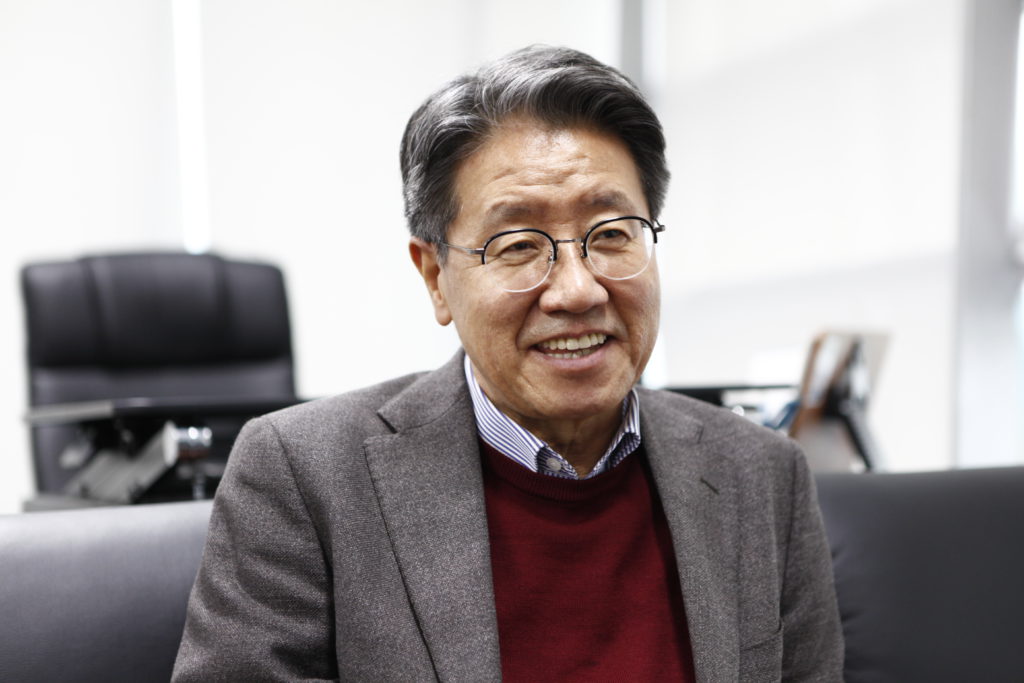 In an interview with Bahk Eun-ji of the Korea Times, CityNet CEO, Geunhyeong Yim, stressed the growing importance of urban diplomacy. Urban diplomacy, meaning city- or other local government-level diplomacy, can play a unique role in addressing local concerns and issues that national-level governments tend to miss. Mr. Yim expressed that he has high expectations for Mayor Se-hoon Oh, who played a role in moving the Secretariat from Yokohama to Seoul during his previous term as mayor from 2006-2011.

CityNet moved its secretariat from Yokohama, Japan, to Seoul in 2013. But the decision to move to Seoul was approved in September 2009 when Oh was mayor of Seoul. So it is natural for our members to expect Seoul’s role and contributions to CityNet will be further expanded with his comeback.

– Geunhyeong Yim, in an interview with the Korea Times

Mr. Yim discussed how CityNet strives to help local governments achieve the UN Sustainable Development Goals, which is an important common goal for the international sphere as 2030 rapidly approaches. To that end, the Urban SDG Knowledge Platform, a repository of best practice case studies, was co-launched with UNESCAP and Seoul Metropolitan Government in 2016. Cities share their best practices onto the platform to guide other cities seeking similar solutions.

With Mayor Oh’s renewed leadership, Mr. Yim expressed hopes that Seoul would continue to encourage members to share their best practice case studies onto the platform by sharing their own best practices, such as Seoul’s COVID-19 response, which received international recognition.

Prior to joining CityNet in 2020, Mr. Yim served as the ambassador for international relations at Seoul Metropolitan Government for two years, after completing a career of over 4 decades as a Korean diplomat.

To read the whole article, click here: Read the article!