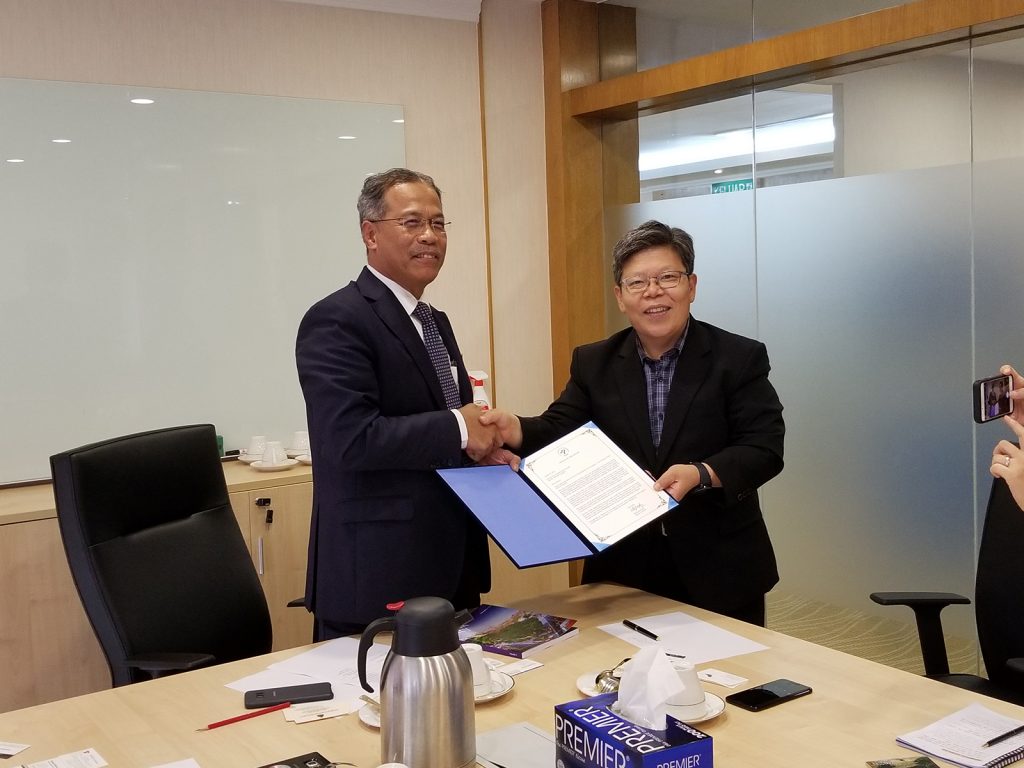 As part of its effort to bring full members active participation in the upcoming 2017 CityNet Congress, the CityNet Secretariat paid a visit to the Municipal Government of Kuala Lumpur on 17th August 2017 to extend the Congress invitation as well as to foster the Government’s active role within the network given its extensive urban development. 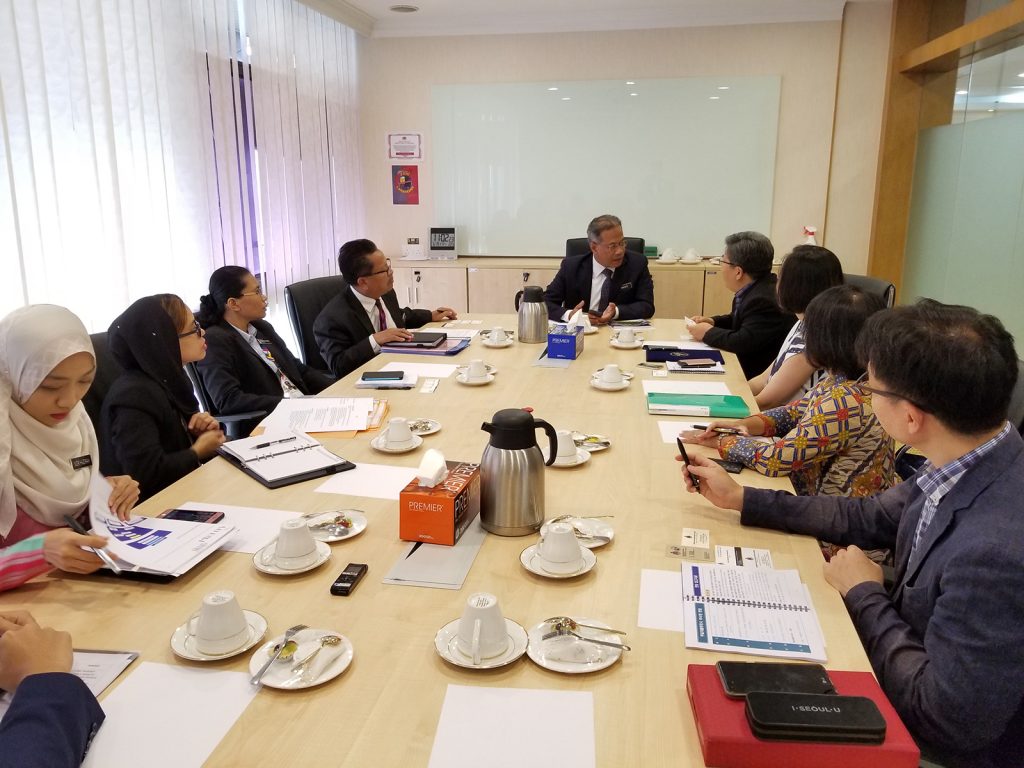 During this friendly meeting, the Municipal Government of Kuala Lumpur expressed their commitment to be more involved in CityNet activities starting from taking up more active role in this year’s Congress. They are ready to share their recently launched best practices in the transportation development particularly the Mass Rail Transit (MRT) expansion, River of Life public space projects that include landscaping and lighting, and Greening Cities initiative to expand pocket parks within the city.

The two parties also discussed about the annual workshop partnership with the Kuala Lumpur Regional Training Center and potential collaboration for the 2018 World Urban Forum hosted by Kuala Lumpur.