A warm welcome to the new President of CityNet 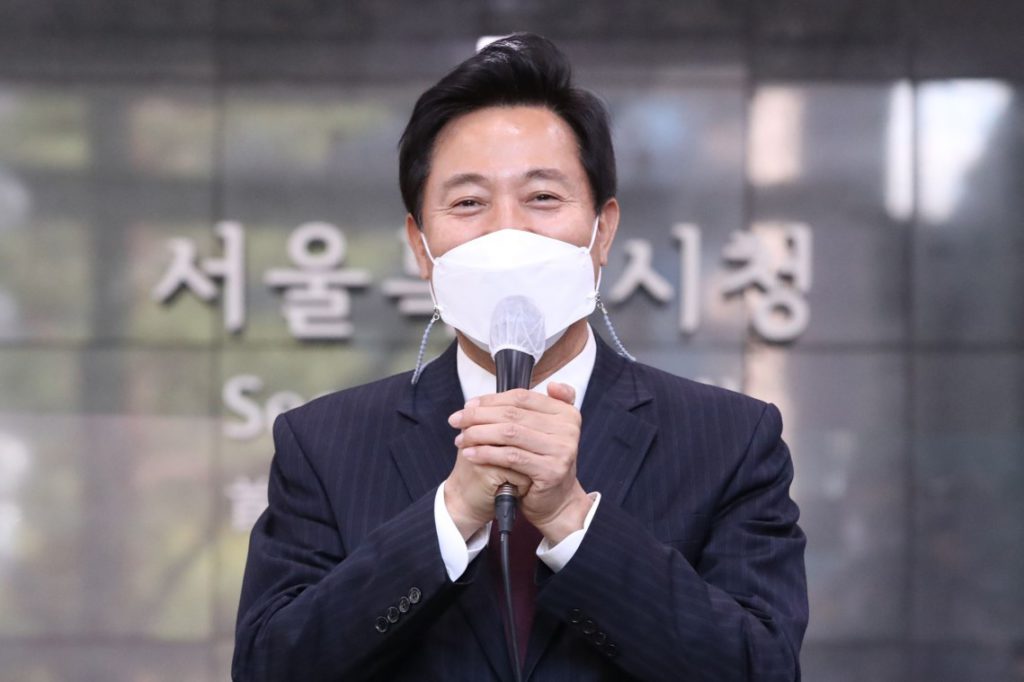 CityNet is pleased to announce that as of April 8, 2021, Mayor Se-hoon Oh has been elected as the new Mayor of Seoul. As Seoul is the President City of CityNet, Mayor Oh will also be serving as the President of CityNet.

Secretary General Vijay Jagannathan sent Mayor Oh a congratulatory letter, wishing him a warm welcome back to the CityNet family, but this time in the capacity of President of CityNet. During his term as Mayor of Seoul from 2006 to 2011, Mayor Oh was integral in the move of the Secretariat from Yokohama to Seoul.

“Your spirited leadership during your previous terms as the Mayor of Seoul contributed to the growth of CityNet as a network with the Secretariat’s relocation to Seoul. During the 6th CityNet Congress which was held in Yokohama, Japan in 2009, your decision to relocate the CityNet’s Secretariat from Yokohama to Seoul set up new visions for the future of our organization. With your return to the CityNet family, we sincerely hope to renew our strong commitment towards the goal of sustainable development,” Secretary General Jagannathan wrote in his congratulatory letter to Mayor Oh.

Mayor Oh’s determination, while a member of CityNet from 2006-2011, already facilitated positive changes, and we cannot wait to see how CityNet will be able to progress under Mayor Oh’s strong leadership.