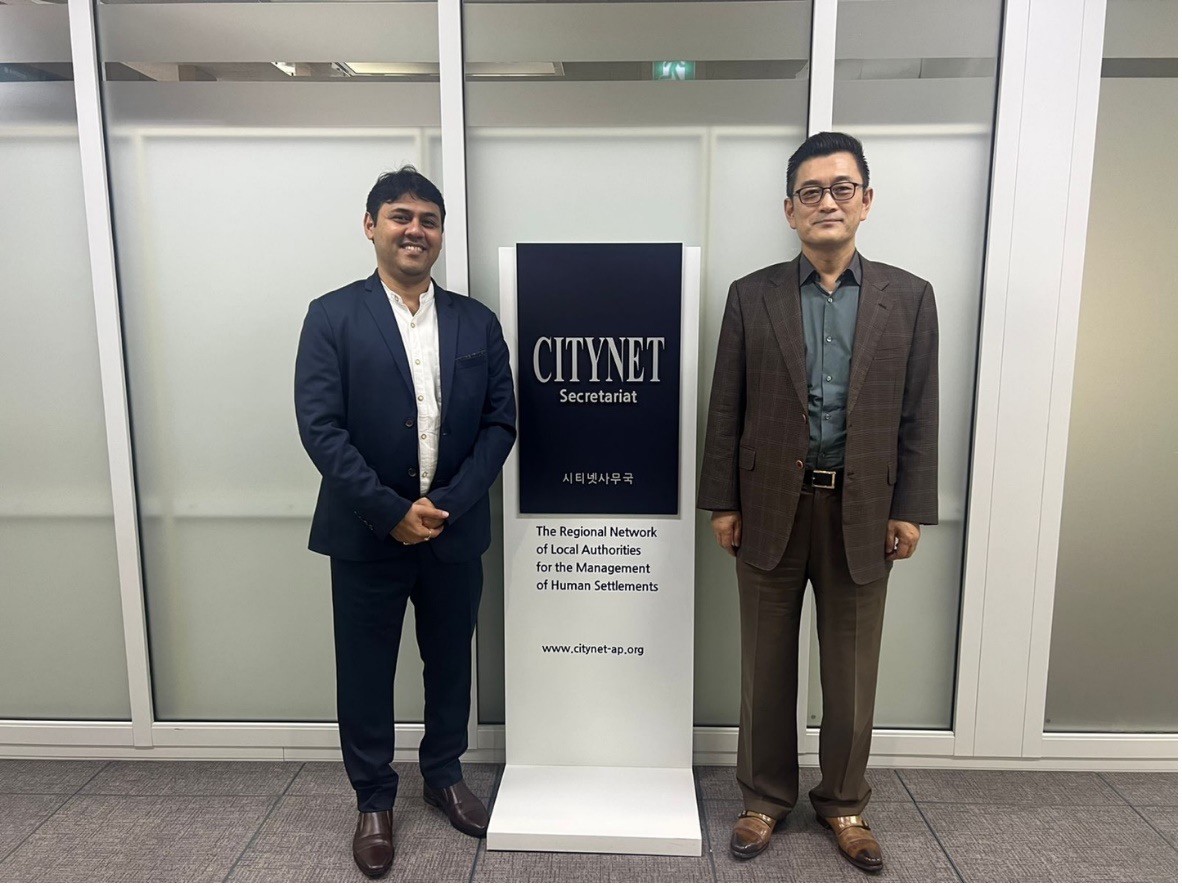 Established in 1926, AIILSG has been working closely with states and the central government of India, as well as international organizations like CityNet. AIILSG has also been a dedicated member of CityNet since 1989. As the newly elected ExCom Member from the 9th General Council, AIILSG is very committed to contributing to the CityNet network.

AIILSG plans to hold the 6th Asian Cities Summit in April 2023 in Delhi, India, where members of CityNet are invited to participate to promote best practices in sustainable urban development. Keep an eye on news coming from the Secretariat on more news of this upcoming conference!

Hui Qian is a Program Officer at CityNet, where she manages outreach and CityNet Services. Prior joining CityNet, she had worked at ICLEI East Asia Secretariat, with a focus on city-scale research and projects. Hui has a background of Sustainability Science and Greenhouse Gas Emissions Inventory Compilation. She obtained a Master of Science in International Cooperation Policy from Ritsumeikan Asia Pacific University (Japan) and a Master of Engineering in International Material Flow Management from Hochschule Trier (Germany). She is experienced in working under multicultural environment with multidisciplinary cooperation.