Climate Change is happening more rapidly than scientists have predicted. Natural disasters such as droughts, heavy storms, typhoons, and sea level rise have been more frequent with more serious impact across the world.

“Climate change is not a myth. Climate change is real,” said Alastair Totty, the Deputy Head of the British Embassy in Manila, during the ‘Race to Resilience Asia Event Series: Uniting Asia to Build Resilience’, a regional event series organized by ARUP, a global development consulting company, on October 31- November 4, 2022.

This statement was reaffirmed by at least 25 experts from across the Asia Pacific during the event where they discussed new innovations on adaptation and mitigation to reduce impacts on climate change. From energy and water to mobility and inclusive community design solutions, the four-day seminar has identified global climate challenges from a regional perspective and elaborates on local insights and solutions. The event was held across cities in Asia, including Ho Chi Minh City, Hong Kong, Jakarta, Kuala Lumpur, Manila, and Singapore.

The overall message throughout the events is coherent – cities need to acknowledge that climate change is a reality and must demonstrate solutions. Improving resilience in a systematic manner is more important than ever. Community-inclusive design, resilient mobility systems, clean renewable energy sources, and improvement of city resilience and development are key strategies. 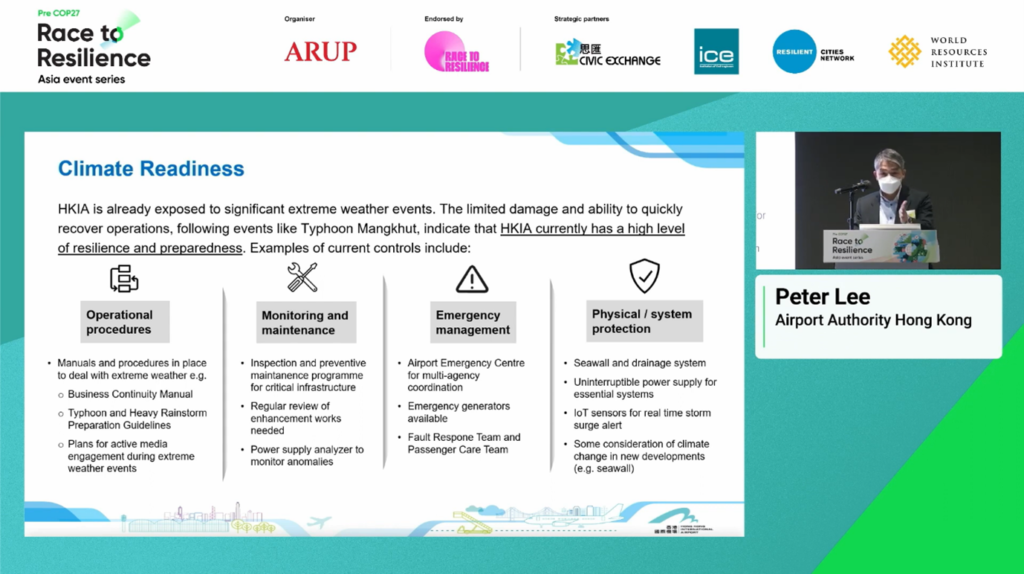 For example, Hong Kong government implemented its West Drainage Tunnel, a critical infrastructure to improve the city’s resilience against seasonal floods. Built in 2012, the tunnel interrupts the water flow and holds the water in a deep tank before it reaches the urban areas when there is heavy rainfall. The tunnel prevents the city from major flood issues since then. 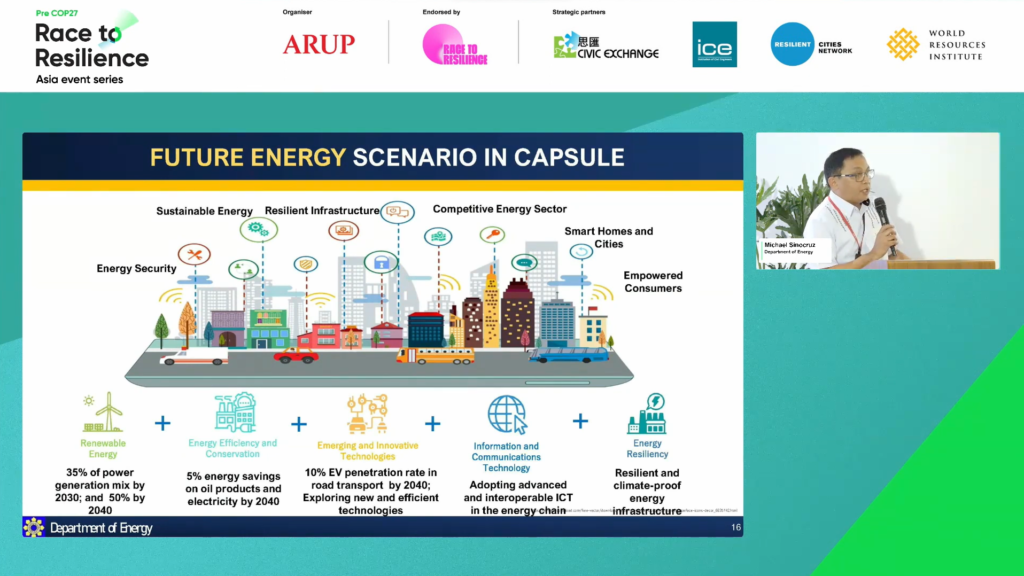 Figure 2. Michael O. Sinocruz, the OIC Director for the Energy Policy and Planning Bureau in the Department of Energy, demonstrated the Philippine Energy Plan and expressed his hope to achieve the establishment of an energy-resilient city in the Philippines.

Another example is enabling policy support. The Philippine government is committed to increase the share of renewable energy in its total power generation mix. The Philippine Energy Plan has detailed the energy transition process while employing new energy sources like offshore, nuclear and solar energy to reduce carbon fuel. 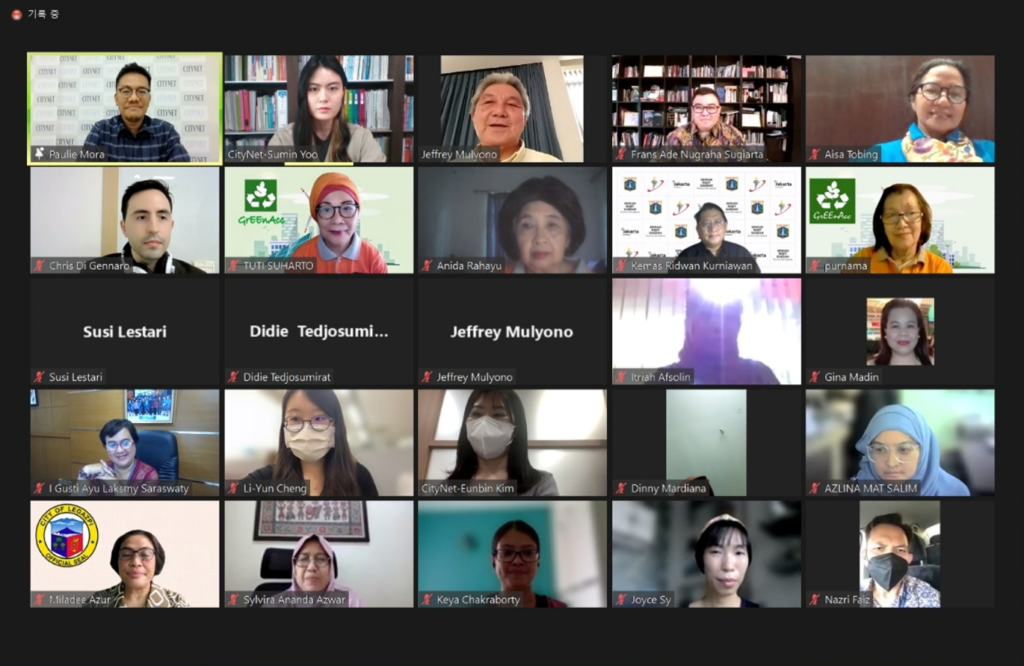 CityNet organizes its annual Climate Leadership Program that brings together city climate experts and agree on concerted actions. CityNet also manages its Climate Change Cluster, a member-driven group that demonstrates replicable solutions on low carbon. At least 70 best pratices on local climate actions have also been featured at the Urban SDG Knowledge Platform, a repository of CityNet members best practices. CityNet has been proactive in participating and sharing its insights on low carbon like in the 2nd International Forum on Low Carbon Cities in December 2022.

To win the ‘race to resilience’, partnership among stakeholders is the key. CityNet brings cities at the center and work with partners to promote stronger awareness on the urgency of climate change in the region.

Yelim Kim is a Program Assistant at CityNet, where she primarily supports Program Officers to envision, design and implement Capacity Building Programmes and Cluster activities. She is currently a student at Underwood International College of Yonsei University to receive a Bachelor of International Studies, specifically focusing on International Relations, Economics and Law.