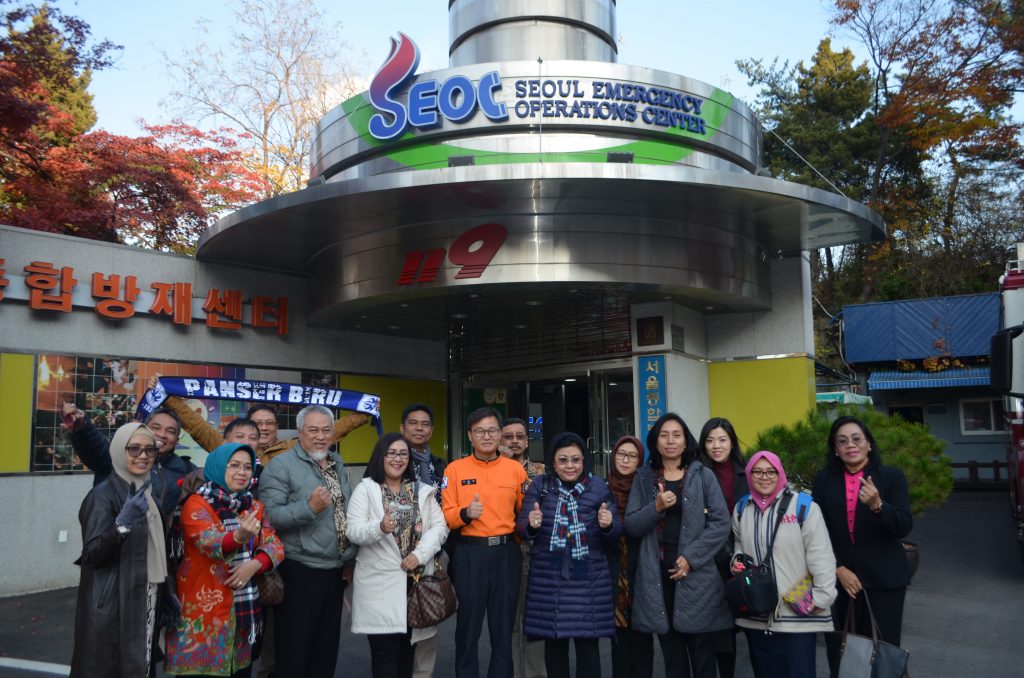 The Assistant Secretary General, Mr. Kang Pil Young welcomed the delegation at the Seoul Global Center where the CityNet Secretariat is located, which  was then followed by a speech by Dr. Meiliana, Hj., SE., MM. (Regional Secretary, Local Government of East Kalimantan Province) on behalf of the delegation expressing their gratitudeto Seoul Metropolitan Government (SMG) for receiving them and sharing the knowledge in the public health sector and hospital management.

The study visit to Jaseng Hospital of Korean Medicine was conducted with a full support of Gangnam-gu Office, SMG. The Gangnam-gu Office has been actively promoting the medical service and medical tourism. 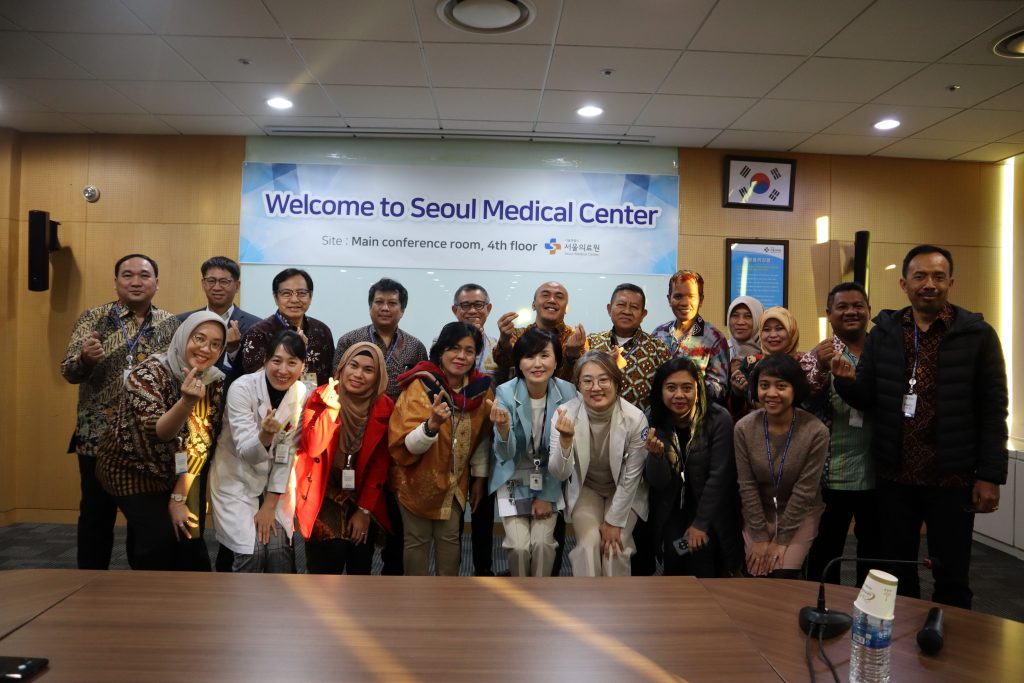 In his lecture, Dr. Shon raised a need of change in public health policy mentioning phenomena that threaten the sustainability of healthy cities such as aging society and health inequality.

One of the delegation members, Dr. Leo Prawirodiharjo – OB-GYN specialist who is  the Director of Mother & Child Hospital of Siti Fatimah, Makassar City – mentioned that he is very pleased to experience healthy city aspect of Seoul. He added that he was inspired by SMG that has built policies on healthy cities and the management of medical institutions aligning with the policies.

During the hospital visits, the delegation was able to get a spectrum of knowledge about medical and administrative service of both Korean and Western hospitals, as well as the management system of emergency center and isolation units. They showed high interests on Health Promotion Center and Isolation Units in SMC. 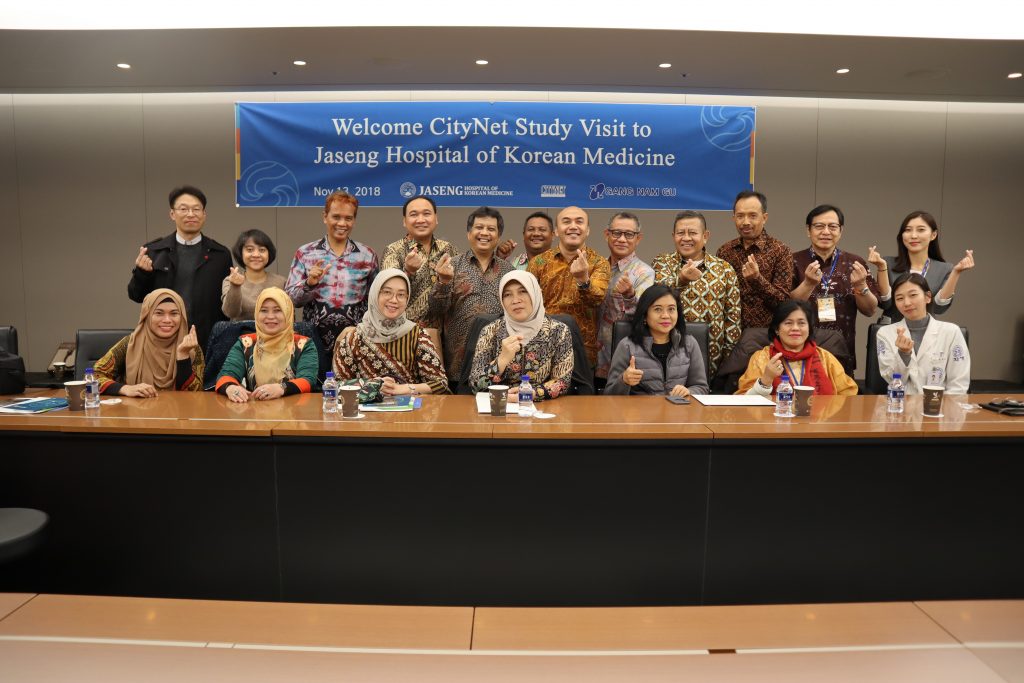 The visit was conducted as an extension of partnership between CityNet Indonesian National Chapter and SMG. In 2016, a similar study visit was conducted by Sidoarjo Regency’s Public Hospital, one of CityNet members in Indonesia to Seoul Metropolitan Government – Seoul National University Boramae Medical Center, which was then followed up with  the partnership establishment in the field of medical education, healthcare and hospital managementthrough a MoU signed by the two hospitals.