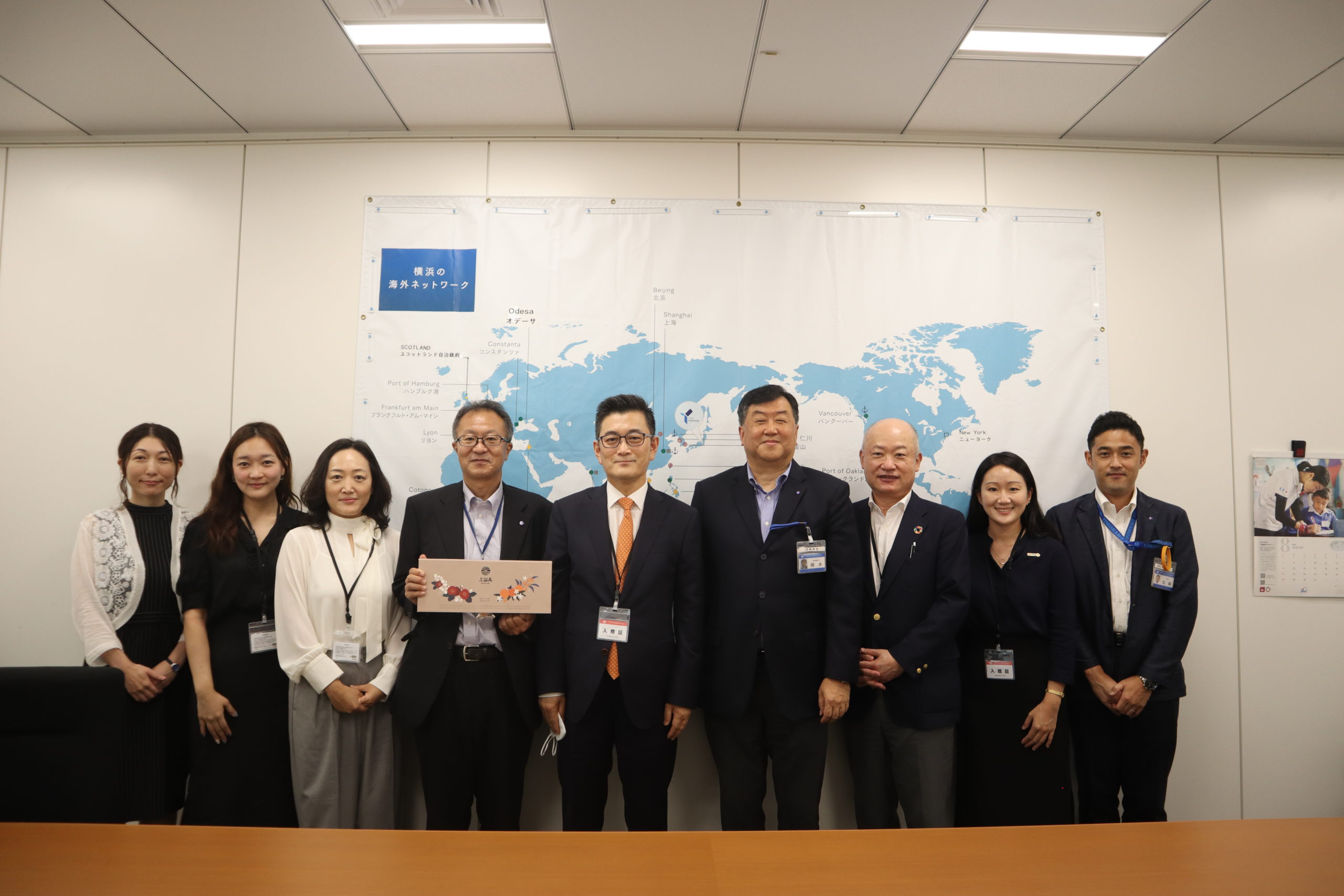 On 22 August, the Secretariat made a courtesy visit to Yokohama to meet with stakeholders from the City of Yokohama, CityNet Yokohama Project Office, and Consulate General of Republic of Korea to Yokohama. The visit was conducted to discuss agendas prior to the 9th CityNet Congress such as, inviting Yokohama to Congress in person as well as discussion of the contribution of the City of Yokohama to the Network and CityNet Yokohama Project Office as a President Emeritus. 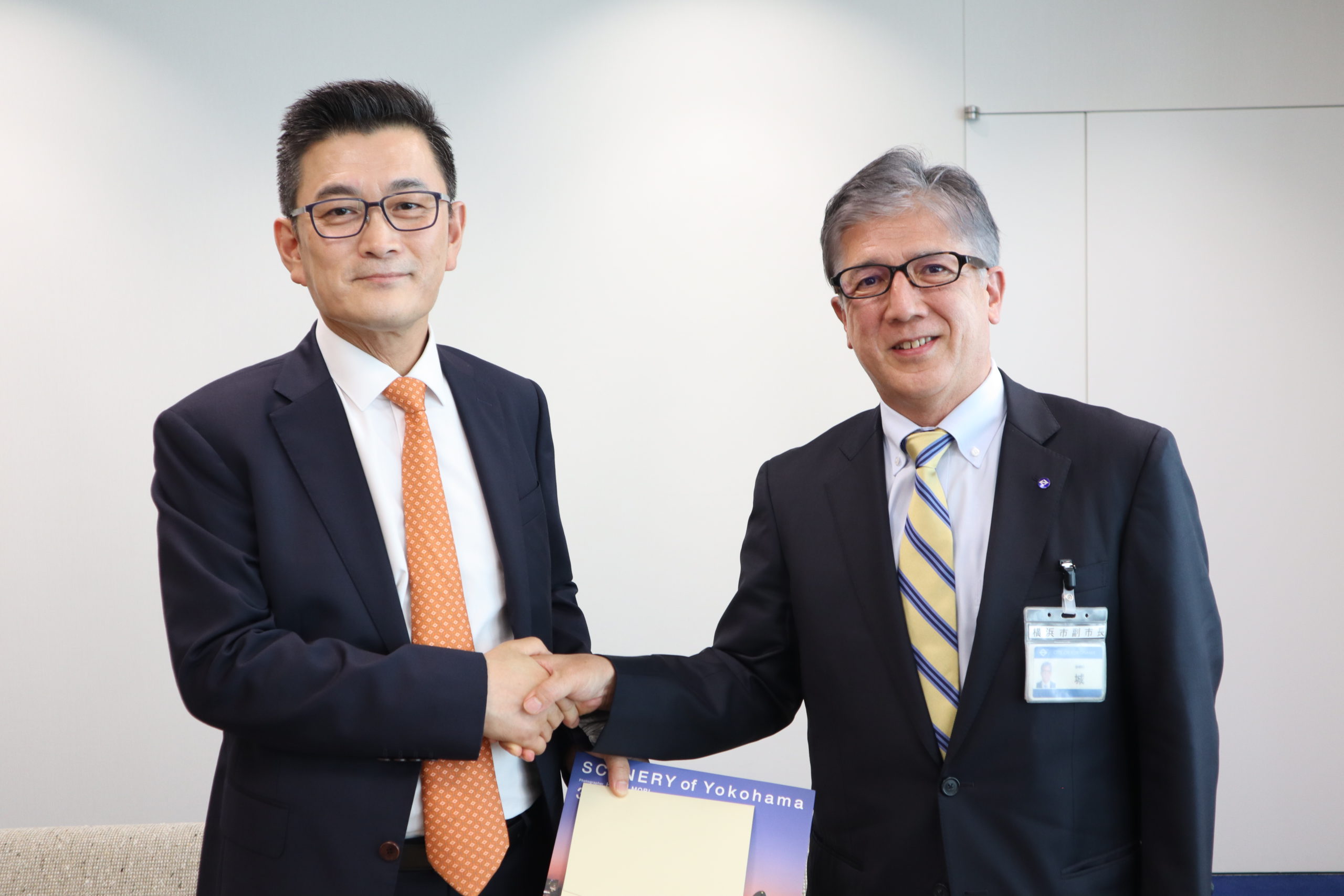 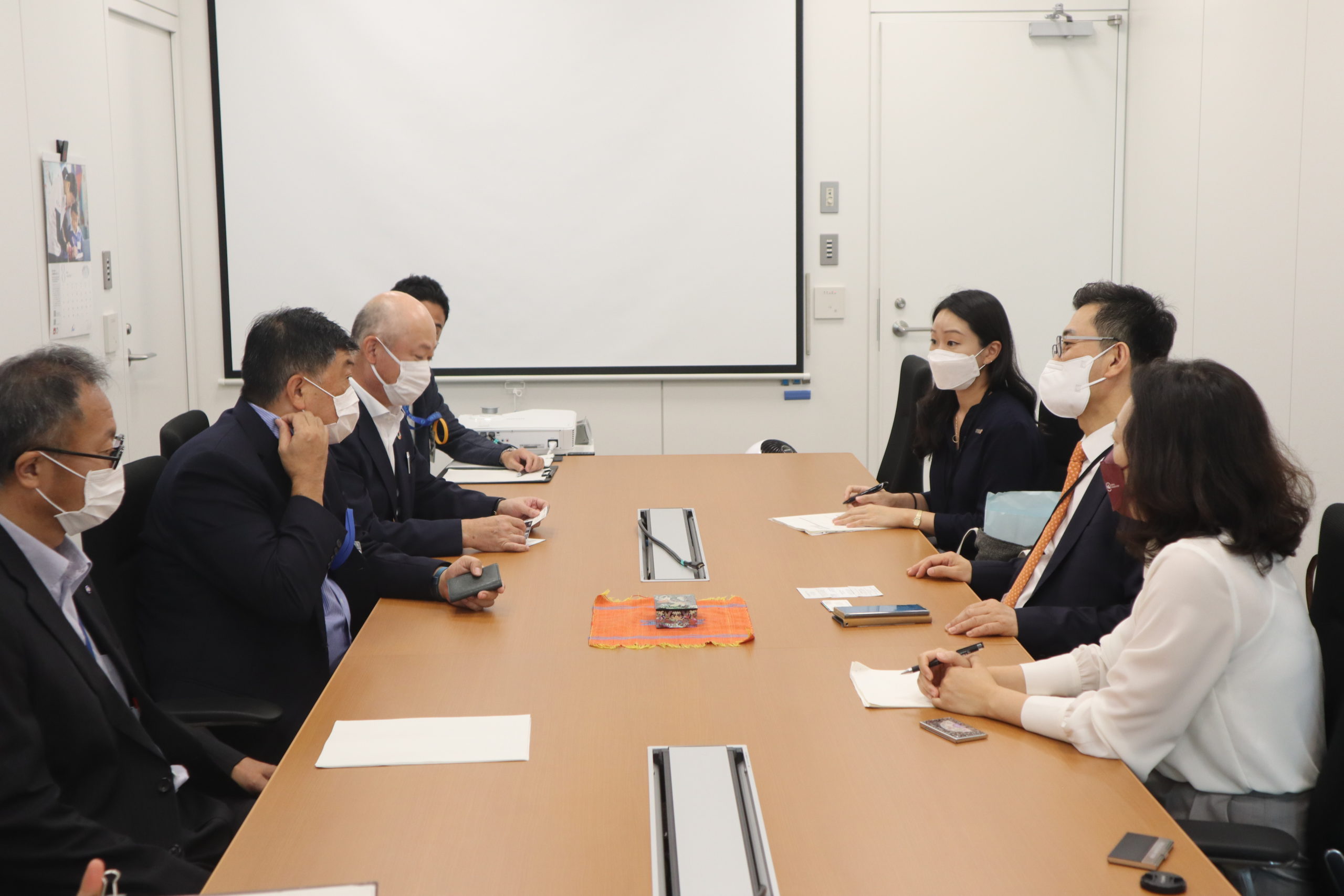 During the meeting, CEO Kim shared with Mr. Shiro on how the City of Yokohama can utilize CityNet to brand Yokohama as a leading city within the region. He mentioned that CityNet as the oldest network of cities within the Asia Pacific region where many of our cities are expanding, City of Yokohama can share its knowledge and policies with our members. Additionally, he put strength on the role of Yokohama as a President Emeritus for our members in implementing the Sustainable Development Goals (SDGs) given that it is aimed to be achieved by 2030. 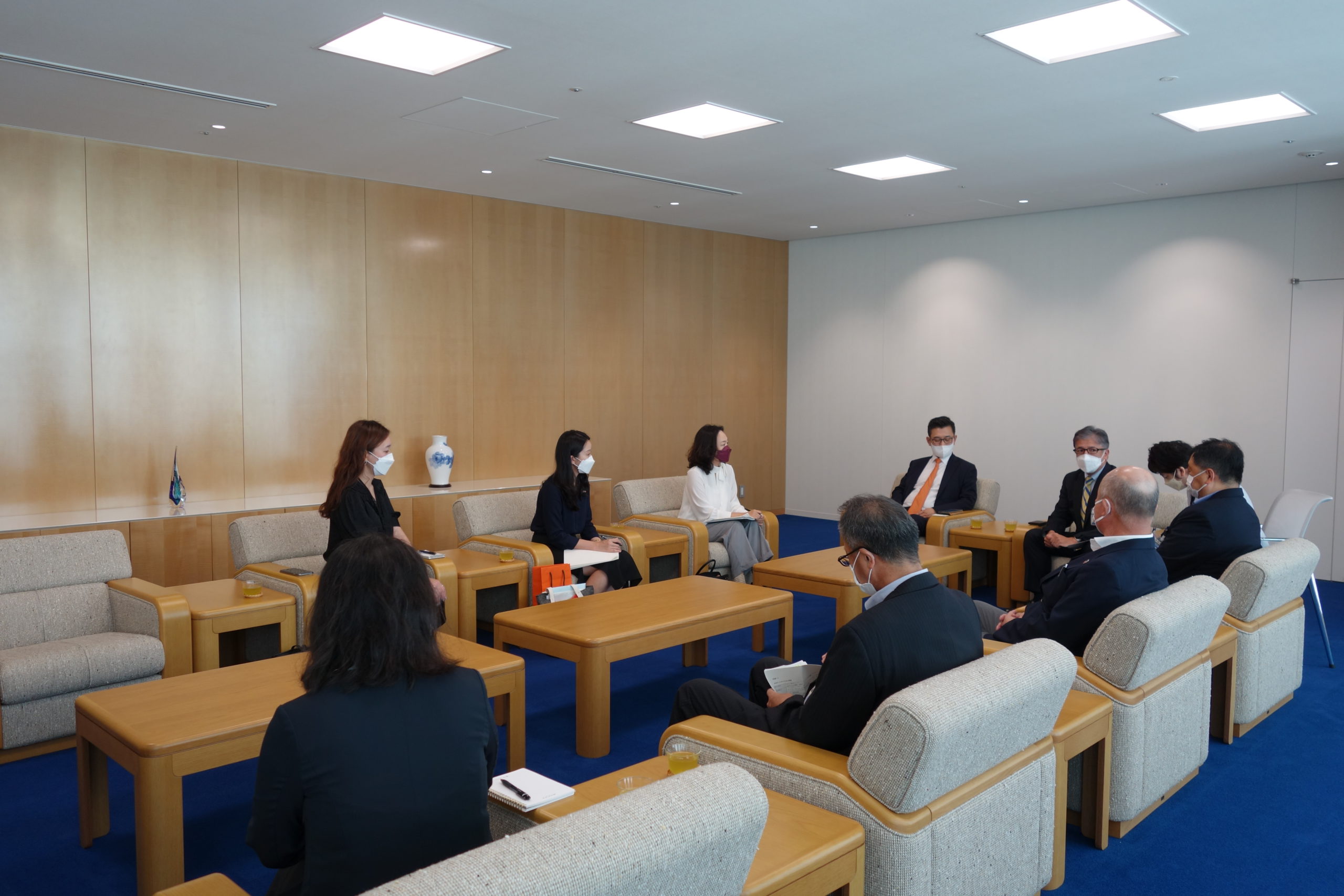 At the end of the day, the Secretariat delegates made a courtesy visit to the Consulate General of Republic of Korea to Yokohama city. Mr. Hee Chan Yoon explained about the history of Yokohama and provided an informative knowledge on the Korean immigrants community from decades ago.

Danbee Lee is a Senior Program Officer at CityNet and has a background in International Security and Economics. Prior to joining CityNet, she worked at a research institute based in Seoul to conduct academic research on city revitalization and the role of local entrepreneurship in community building. She graduated with BA in Political Science and Economics, and completed her MA in International Security & Foreign Policy and International Development Cooperation. Some of her responsibilities at CityNet include coordinating with members in several countries and overall coordination of CityNet legislative meetings.