The Secretariat also hosted a hybrid End of Term Meeting with CityNet Cluster Leads and Co Leads 2022 on May 27. The activity featured discussions as to how Clusters Leads and Co-Leads can better improve the clusters work for the next term. One outcome was the need for a better feedback mechanism to assess the success of Cluster activities.

Finally, the team also visited Kuala Lumpur City Hall (KLCH) 9th Congress Team to hold a series of meetings presided by Ms. Zurida Hashim to seek further confirmation on the details of the preparation for the coming Congress. In Kuala Lumpur, the team conducted a site inspection of the conference venue, hotel, and toured the proposed technical visit locations and gave feedback to the KLCH Congress planning team. 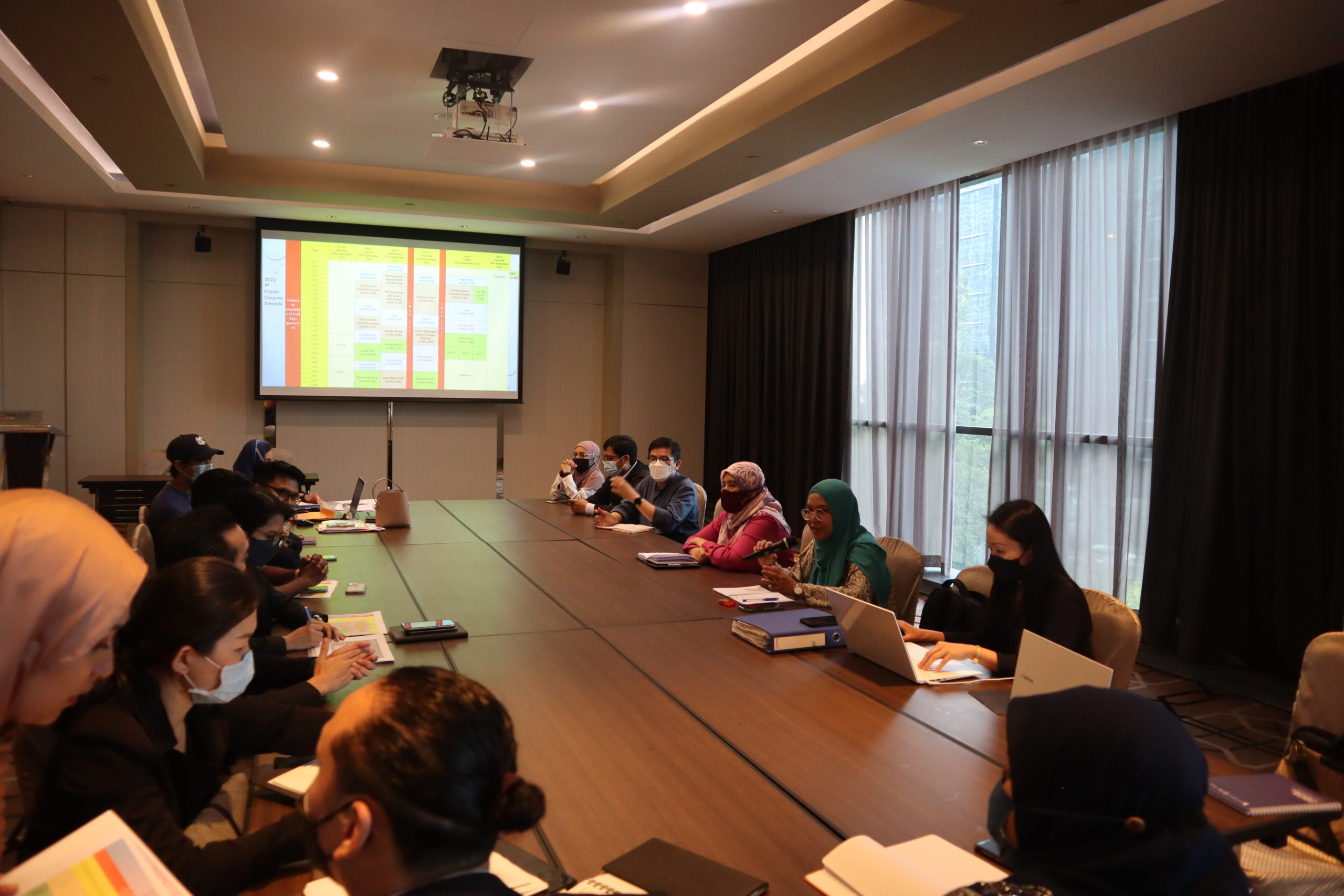