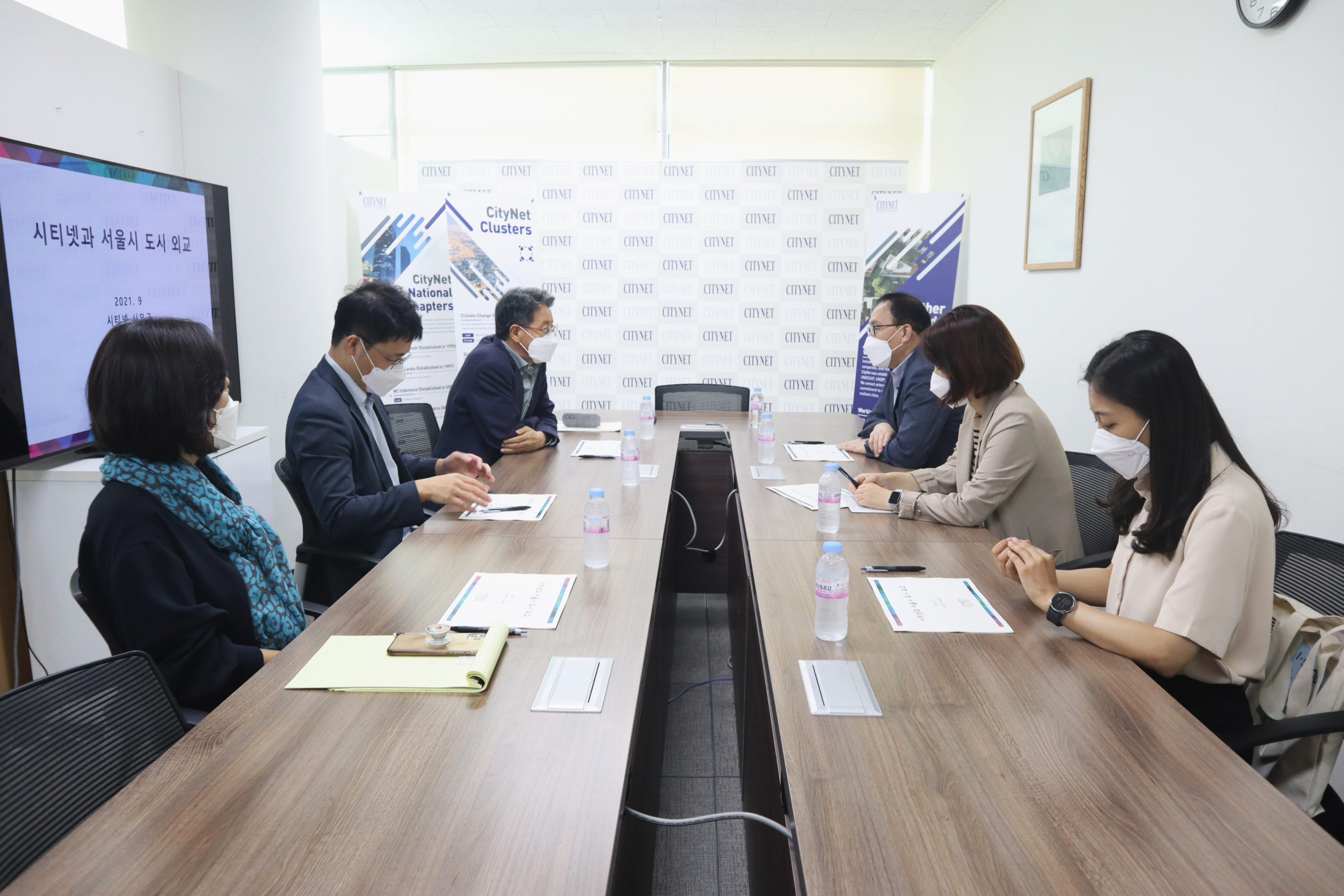 On September 30th, the CEO of the CityNet Secretariat convened a meeting with the Seoul Metropolitan Government (SMG). The meeting was attended by 3 officials of Seoul Metropolitan Government led by Jong Jang Yoon (Director-General of Public Communications Bureau). On behalf of the Secretariat, Geun Hyeong Yim (Chief Executive Officer), Youngmin Chang (Director of Programmes), Sungkyun Kim (Director of Operations) joined the meeting.

During the meeting, CEO Yim made a brief introduction of CityNet including its long-standing history as the largest association of urban stakeholders in the Asia-Pacific as well as major projects and plans for the legislative meetings.

Furthermore, other topics were discussed as well, including the strategies to facilitate North-South and South-South cooperation through contributions from the President City. As such, the participants shared their ideas on ways to effectively deliver Seoul’s best practices and expertise of policies to CityNet members. For instance, SMG is currently conducting a demand survey to seek the interest and needs from CityNet members on different urban topics, so that SMG can better address appropriate areas of need. The meeting also brought an opportunity to discuss outreach strategies to expand the scope of the Network.

To participate in the demand survey mentioned above, please contact CityNet Secretariat at info@citynet-ap.org. 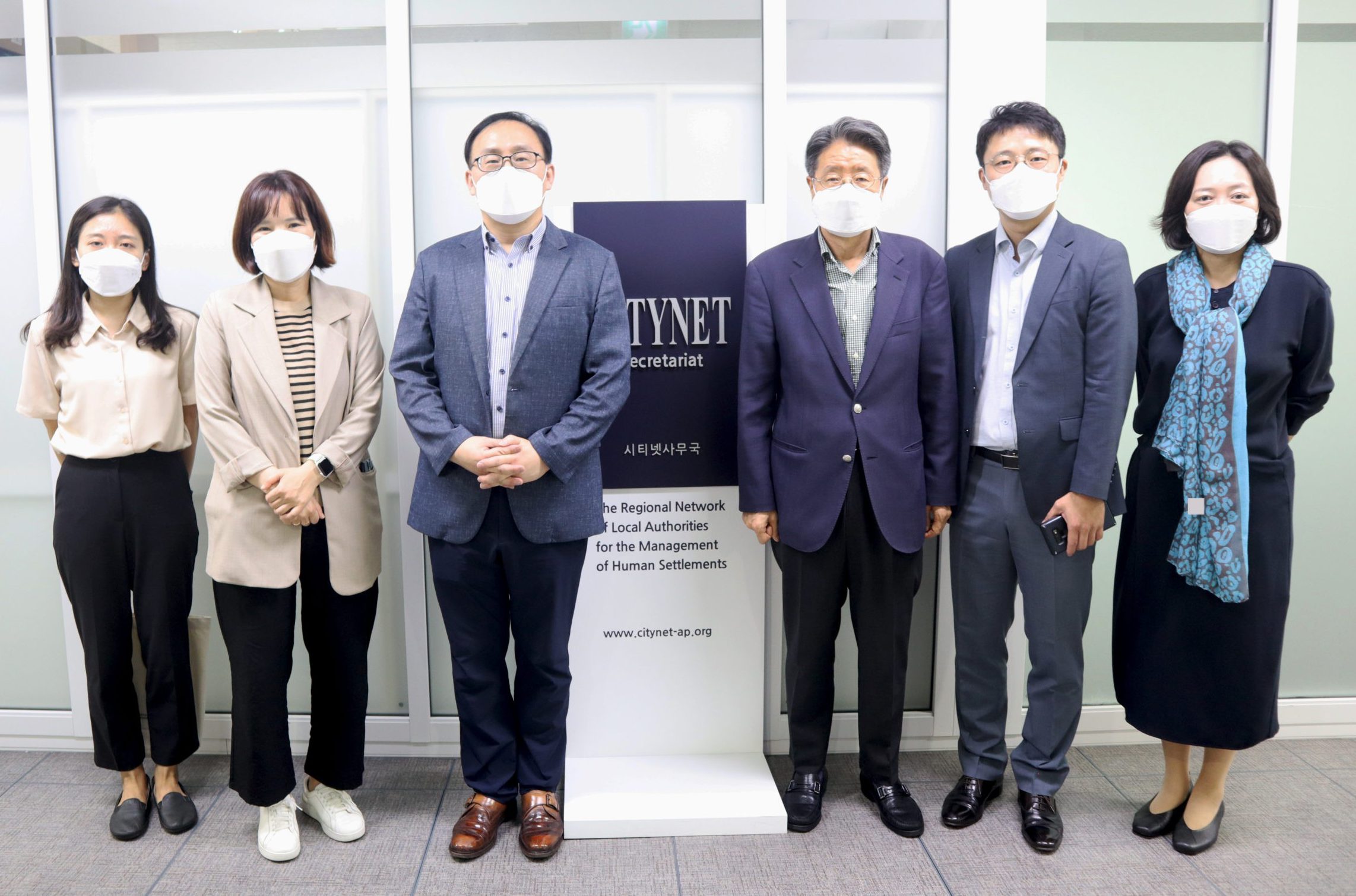