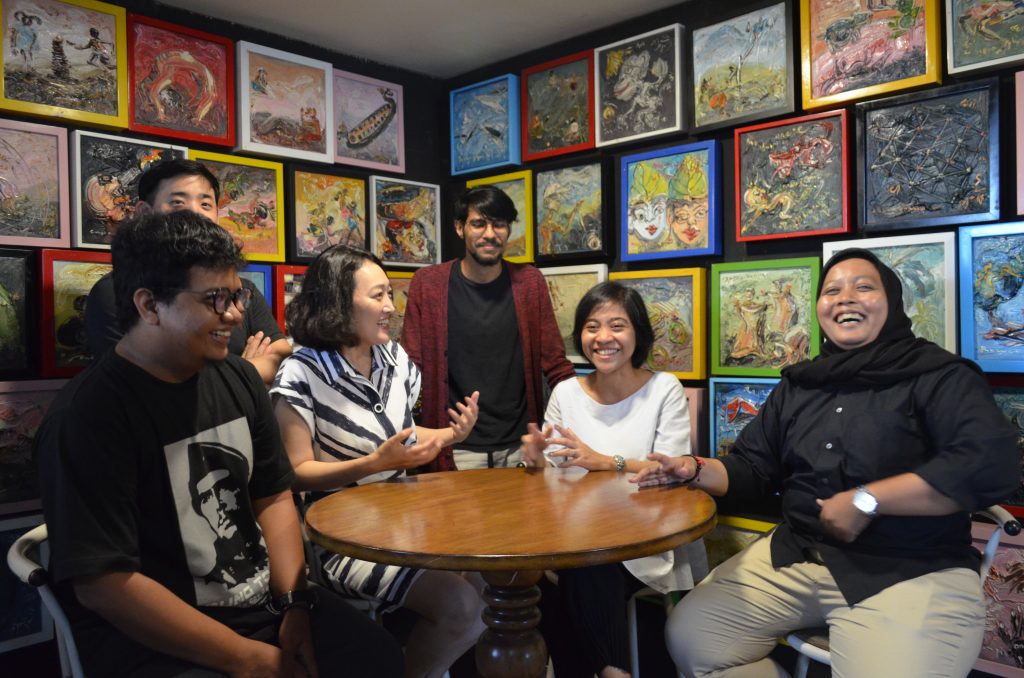 CityNet Secretariat visited Surabaya on December 10-11, 2017. CityNet met with the Surabaya Creative Network to discuss and review the progress of the project focusing on the participatory public space conducted in collaboration with Bandung Creative City Forum and UNTAG University.

This project followed the success of last year’s National Chapter Indonesia project implemented in Bandung coordinated by Bandung Creative City Forum. Endorsed by Bandung City Government, this project was then replicated in Surabaya supported by the City Government. The project that emphasized the active participation of the youth in the city aimed at providing potential solutions to the urban challenges facing the city.

CityNet also engaged with the Surabaya’s Transport Department to better understand it’s achievements to manage urban traffic volume, such as the Surabaya Intelligent Transport System (SITS) that was launched in 2010. During this visit, the CityNet representatives had a chance to learn how the SITS operates and how it has been gradually developed throughout the years. 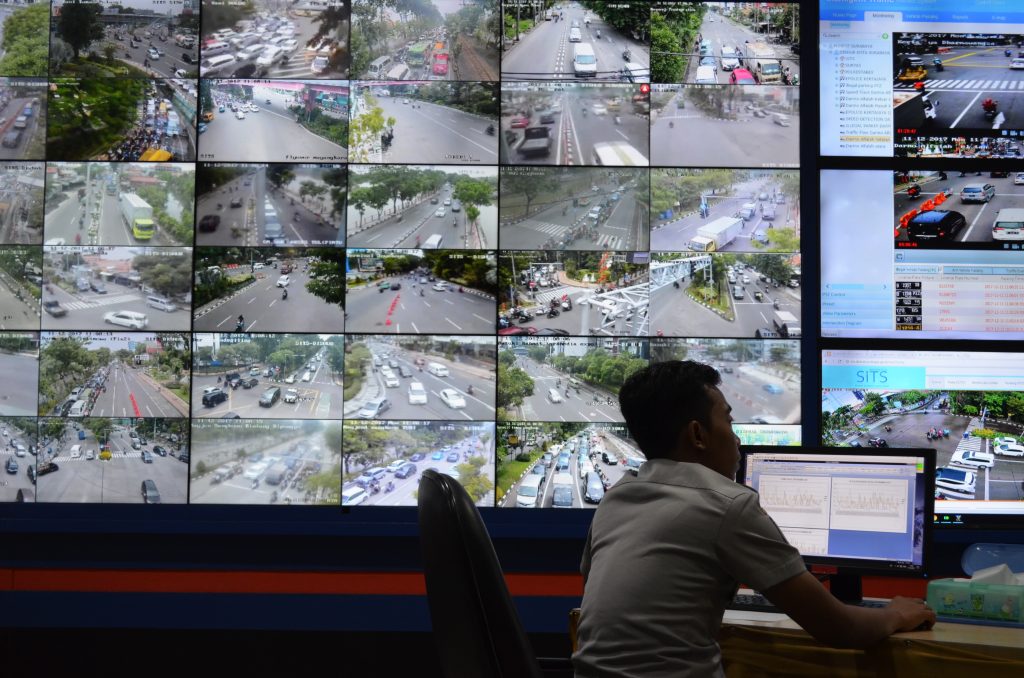 This system was funded purely by the local government budget. This initiative that attempted not only to reduce the traffic but also to increase road safety has proven that limited funding availability does not necessarily impede the local government to provide solutions to urban challenges. Alongside the efforts to provide the system, the Surabaya’s Transport Department has also been campaigning to increase people’s awareness as the key point to this initiative, for example by including road safety into schools’ educational programmes.

In addition, CityNet team was also invited to learn how the Surabaya City Government responds to its citizens report or complaint in a prompt manner through its Command Centre that was launched in 2016. This Centre receives emergency reports from the citizens through a call center, monitors the city’s condition through CCTV cameras visualized on large monitor screens, as well as monitors the river levels. It is also aimed at disaster risk management by connecting it with several related agencies such as Indonesian Red Cross, National Search and Rescue Agency, and the police. The Command Centre is expected to help address the complex urban challenges in the Indonesia’s second biggest city.