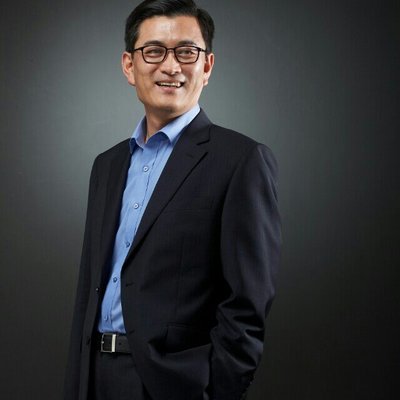 The CityNet Secretariat is pleased to announce that Mr. Jeong-kee Kim has been selected as the new CityNet Chief Executive Officer. In his new role, Mr. Kim will be responsible for overseeing the overall institutional and program activities of the organization in relation to the sustainable development of cities in Asia-Pacific.

Previously, he served as a distinguished chair professor at the Business School of Dongguk University. He has taught courses on law, political science, history, economics, business administration, future studies, and negotiation in various universities across Korea and China. Mr. Kim was also appointed as the first president of the internet-based university founded by Yonsei University and Digital Chosun Daily, Soongsil Cyber University in 2000.

Mr. Kim also served as the Consul General of the Korean Consulate General in Shanghai (Ambassador Rank) from 2008 to 2011 where he assisted major Korean conglomerates and 10,000 business enterprises in Shanghai and strengthened relationships between local governments and Korean enterprises. He also continues his work as a senior attorney-at-law, giving expert legal advice and solutions in relation to intellectual property, joint ventures, real estate investment, financing, international business transactions, cross-border dispute resolution, and more.

In his new position at CityNet, Mr. Kim hopes to expand work on global problems such as climate change and disaster management. He places particular emphasis on the 2030 Agenda for Sustainable Development and believes that achieving the SDGs is a critical step to building sustainable, inclusive cities. Through CityNet, he aims to expand city-to-city cooperation with even more cities in the Asia-Pacific and around the world.