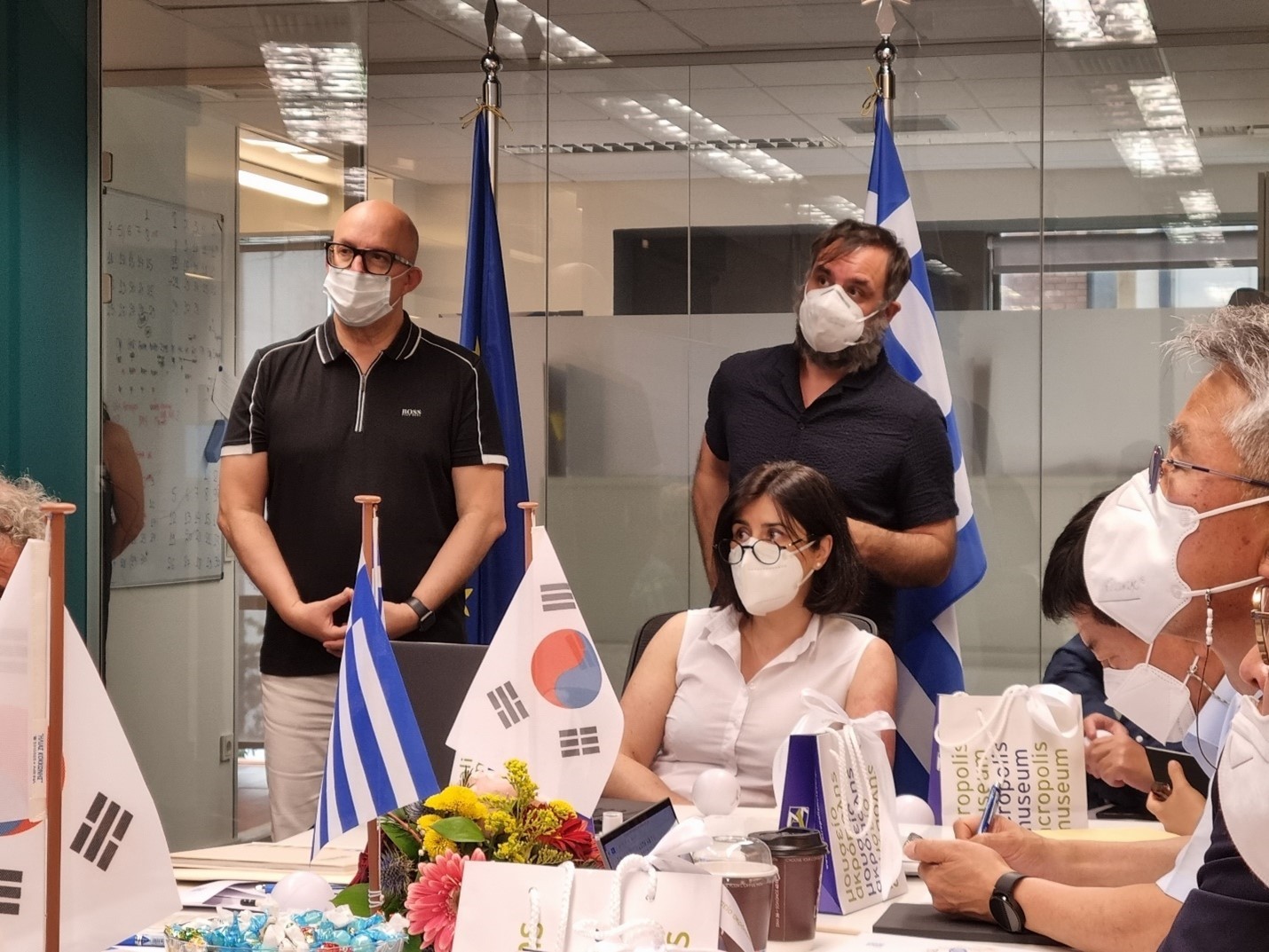 From 8-10 June 2022, Gwangju and Athens met in Athens to hold one of the first study visits of the ICP-AGIR programme in the Asia region. The two cities met for the first time in Athens to share Best Practices, finetune a concrete Cooperation Action Plan, and visit best practice sites in Athens.

During the kick-off meeting at the Regional Development Fund of Attica, Gwangju and Athens talked about the rising issues on climate change and how each city plans to adopt a solution. Gwangju shared that they are taking urgent action to improve citizens’ human activity and quality of life through their 2045 Carbon-Neutral and Energy Independent City plan. Athens also showed a similar awareness when it comes to climate change. Attica’s regional strategy fits nicely into the overall EU strategy. Representatives from stakeholders in Athesn also shared some of the currently implemented systems and plans to tackle climate change effects, particularly in the areas of air quality, flood protection, and climate resilience. 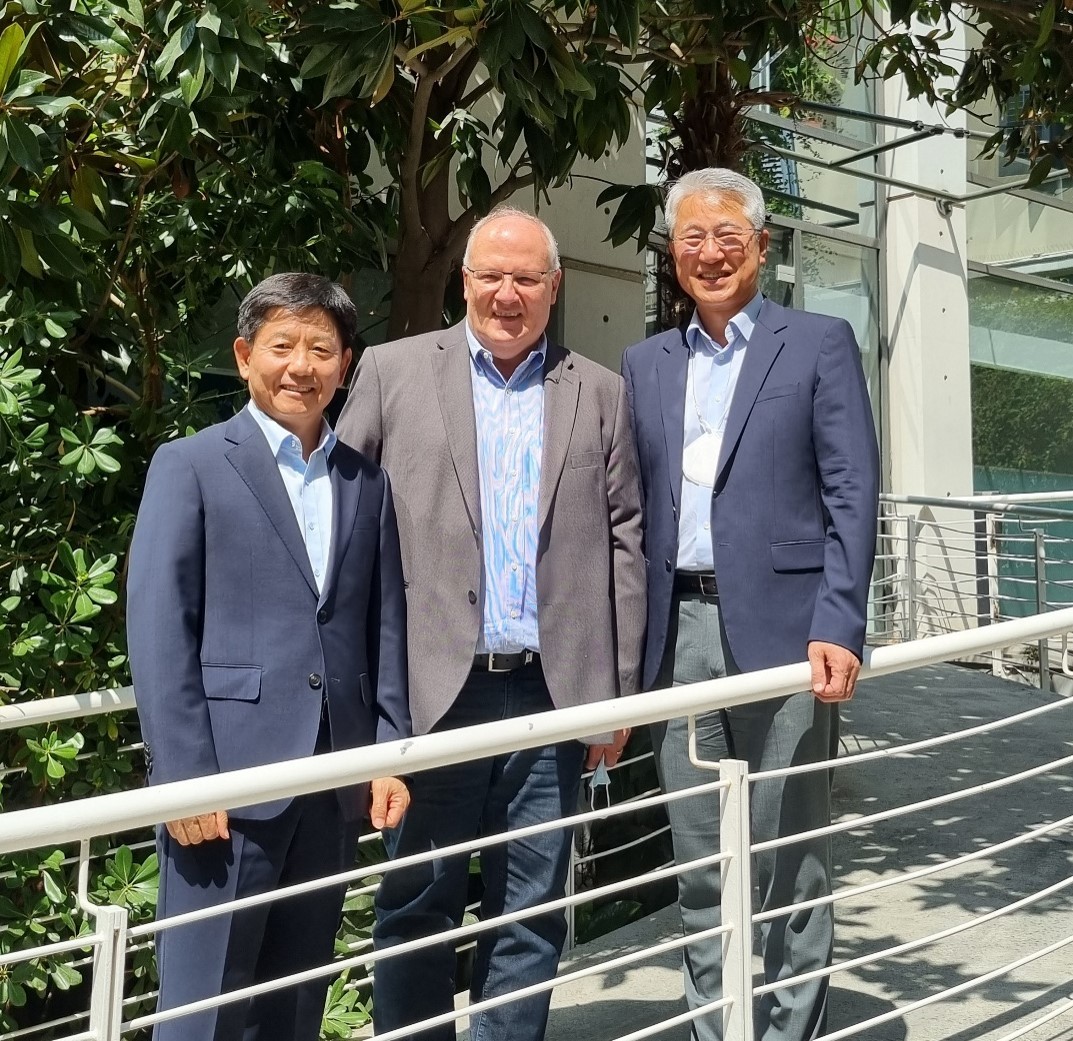 Following the kick-off meeting, the delegates from Gwangju were invited to the National Observatory of Athens in Greece, where they were able to observe in person Athens’s real-time air quality instruments near the Observatory. The delegates were able to hear from experienced researchers and scientists on their work at the NOA, and had an unforgettable opportunity to view the moon up close from the Observatory’s telescope.

Afterwards, Gwangju and Athens visited Greece’s largest multidisciplinary research centre, Demokritos. At Demokritos, they were able to visit the Atmospheric Chemistry and Innovation Technology Laboratory (AirTech Lab), ACEPT-AIR (air quality monitoring station), and the Mass Spectrometry and Dioxin Analysis Lab. During this site visit, specialists gave brief introductions about research being conducted, and the delegates were able to tour the laboratories and observe different instruments being used. 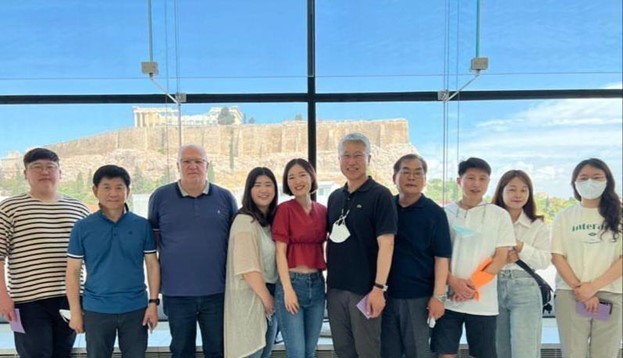 On the final day of the study visit, Athens led Gwangju on a cultural tour to the Acropolis Museum and Acropolis, to understand more about Athens as a city. After a wonderful tour of one of the city’s most important historical points, the two cities bade goodbye to each other at the farewell dinner.

Through this study visit, Gwangju and Athens had an opportunity to solidify their partnership, not only for ICP-AGIR, but also for a long-term relationship. The two cities will meet again in July!