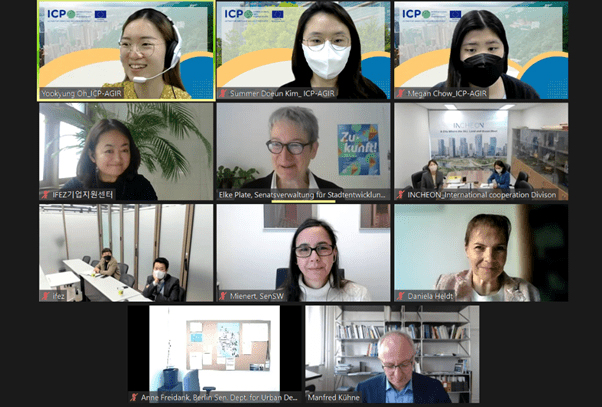 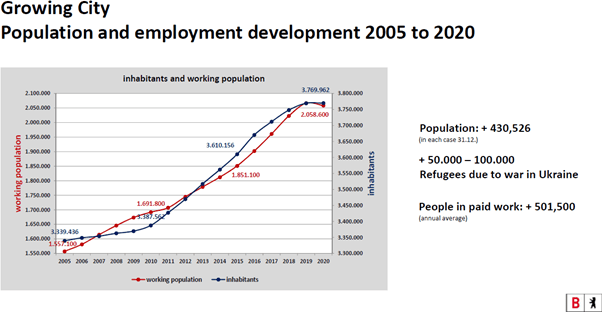 Berlin is a growing city. Overall, Berlin has three urban profiles: two streams of economic dynamism, civil society as the ecosystem for start-up businesses, and an alternative lifestyle and design culture. However, compared to 2008, the rent expenses, purchase prices for new flats, housing prices, and industrial land prices have increased while living space per inhabitant, brownfields, and office space vacancy rate have decreased. Due to these factors, the city needs integrated planning for the entire city. Thus, Berlin came up with a draft document for the Urban Development Plan. It covers and improves the strategic provision of land, rapid activation of sites, and more efficient use of land. Berlin is planning to achieve goals through this plan, such as integrated settlement, transport development, climate protection, climate change adaptation, backbone through centers, and public transport stops. 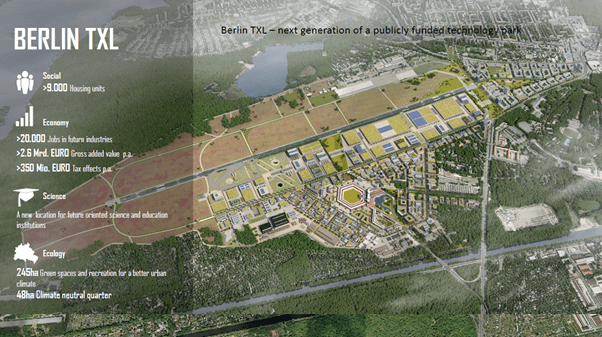 Finally, Berlin shared about their current Urban Projects. A technology park managed by the Municipality, Berlin Adlershof is a large-scale development area that focuses on science and media. It also includes the technology fields of photonics, optics, renewable energy, biotechnology, and even IT. On the other hand, Berlin TXL, publicly funded as a next-generation technology park, is a multilateral place that emphasizes society, economy, science, and ecology. Overall, the Berlin TXL will create 20,000 jobs, supply affordable houses, supply a new location for science and education institutions, and even create 245 ha of green spaces.

On the other hand, Incheon presented about the Incheon Free Economic Zone (IFEZ), and shared its expertise in Smart City, Start-up sandboxes, and interest in biotechnology. In the beginning, IFEZ was nothing more than the ocean. Today, however, it is the home of 3275 companies and 14 international organizations, boasting a population of 403,102 with over $13,000 million of investments. The IFEZ covers the Yeongjong, Cheongna, and Songdo areas of the Incheon. The city oversees traffic, crime prevention, public wifi, and facility management of all three areas through the city’s Smart City Operation Center and by cooperating directly with police.

Thus far, Incheon has completed the first two phases of the smart city: the Infrastructure Deployment phase, and Smart City Build & Operations. Now Incheon is working on the third phase of the development phase, a Smart City Advancement that includes expanding innovative services to the old downtown for urban regeneration, upgrading the Smart City Platform, and exporting the IFEZ Smart City Model. 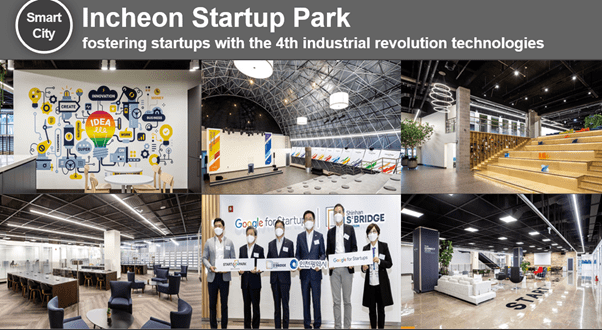 Incheon also provided the status of Songdo’s Startup Park. This project cooperates with the US’s Silicon Valley and France’s Station-F to provide an acceleration program for start-up companies. The project supported 211 companies and earned 100 patents as a result.

Both cities also showed great interest and city strength in the biotechnology industry, beyond the ICP AGIR topics. Berlin can provide research through 250 biotech companies and 30 institutions with biotech experts, while Incheon can share experiences in settling biotech companies such as Samsung Biologics and Celltrion in Incheon. Berlin and Incheon will soon visit each other through ICP-AGIR study visits and continue cooperating on topics in urban development and biotechnology.

🇧🇬#Sofia (@InnovativeSofia) wrapped up their study visit in 🇰🇷#Sejong (@happysejongsi) with an unforgettable cultural experience at the #SejongTraditionalCultureCenter! They shared about their study visit at the @euinkorea in the afternoon.