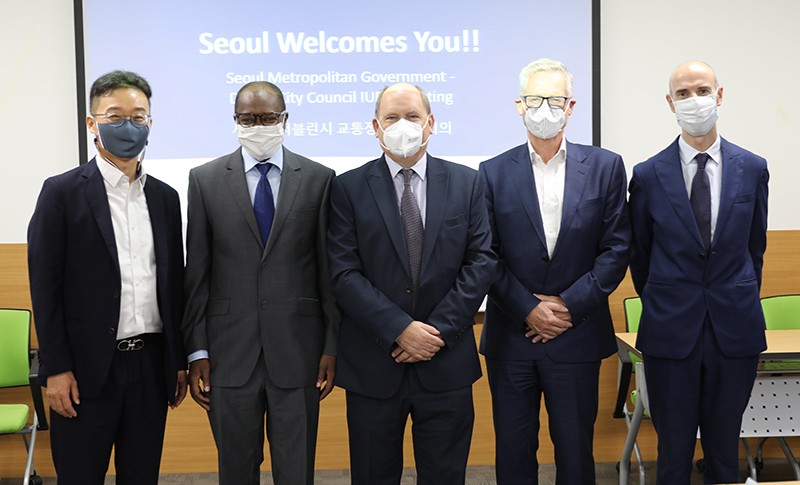 Seoul and Dublin conducted the first study visit in Seoul from 29 August to 2 September this year through the IURC programme (International Urban and Regional Cooperation) sponsored by European Union. Since it was the first time for both cities to meet in person after a year long online communication, Seoul and Dublin delegates were very excited to step further to more concrete partnership through this visit.

Seoul and Dublin kicked off their study visit with a IURC Opening Session at the Seoul City Hall. The IURC Opening Session was opened by a greeting remark from Mr. Gyu-ryong Kim, the Director of the Transportation Policy Division of Seoul Metropolitan Government. and Mr. Christophe Besse, Minister Counsellor & Head of the Trade and Economy section of the Delegation of the European Union to the Republic of Korea. 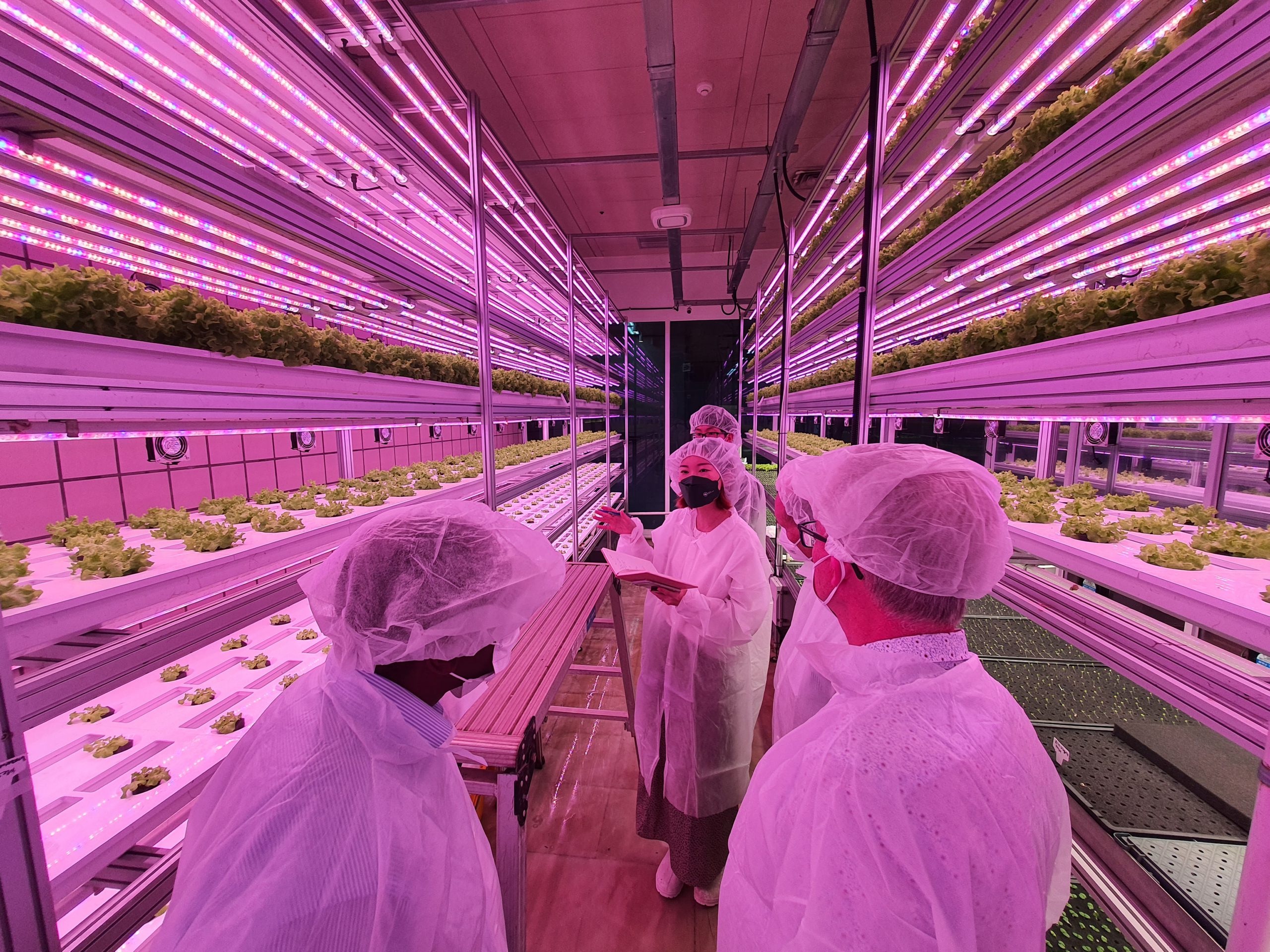 On the first day of the visit, the Dublin delegates visited Smart Farm in Sangdo subway station called Metro Farm and Wright Brothers showroom located in Han-river Park to learn about sustainable urban farming projects and bike rehabilitation projects in Seoul. Since both cities are conducting similar bike rehabilitation programs in each city, both delegates from Seoul and Dublin were able to share their experience and knowledge on a practical level.

The second day of the study visit started off with a visit to Management Center of Seoul Public Bike (Ttareungyi) where Mr. Ho-seob Park, gave an explanation on Seoul’s public bicycle management system and main responsibilities of the management center. Since expanding bike lanes and encouraging more citizen to use public bikes are main focuses of Dublin, the visiting delegates expressed high interest in deepening the partnership on the public bike management system with Seoul. 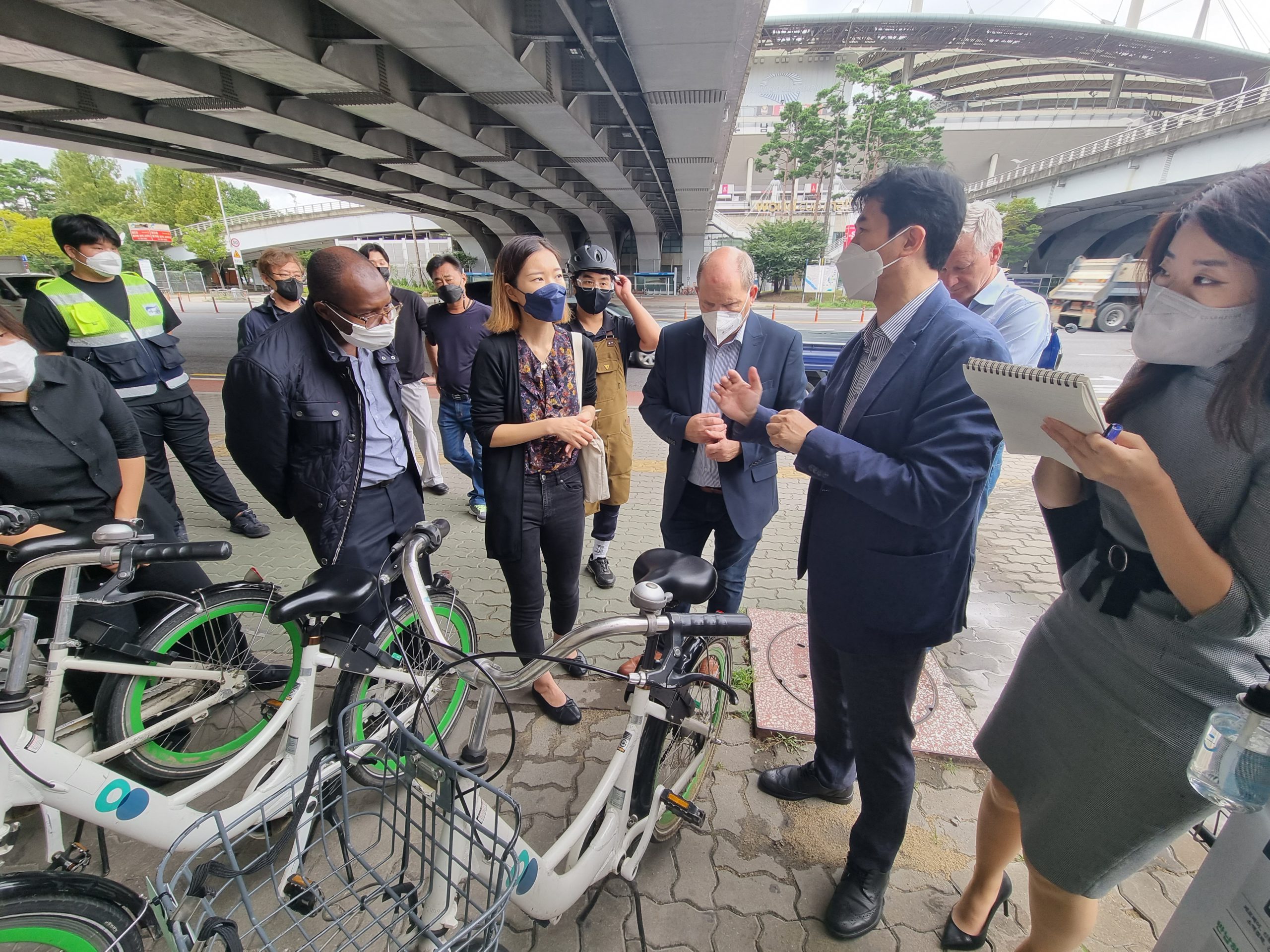 The next stop of the study visit was Transport Operation & Information Service (TOPIS) located in the Seoul City Hall. At the TOPIS center, Ms. Chae-yeong Lim, Manager of the Traffic Information Team from Seoul Metropolitan Government presented about the main responsibilities of TOPIS and the data collection & data visualization process. Dublin delegates were very impressed by the system and expressed to learn more about TOPIS’s data collection process and technology.

On the last day of the study visit, Seoul and Dublin delegates gathered at the Seoul City Hall to discuss the future urban cooperation action plans. Seoul and Dublin agreed on moving forward with two action plans which include Technical Exchange between Dublin public bike department & Seoul public bike service office and Cross implementation of best practices from Dublin and Seoul to counterpart cities.

After the UCAP discussion session, Dublin delegates moved to Pedestrian Forest Path on Sejong Daero where they learned about the Seoul’s pedestrian friendly best practices, and Korean history.

The last day of visit was ended with the debriefing session at the Delegation of the European Union to the Republic of Korea. At the EU Delegation office, Dublin delegates met the other IURC visiting delegates from Sofia, Bulgaria and shared their experiences in Seoul and Sejong. 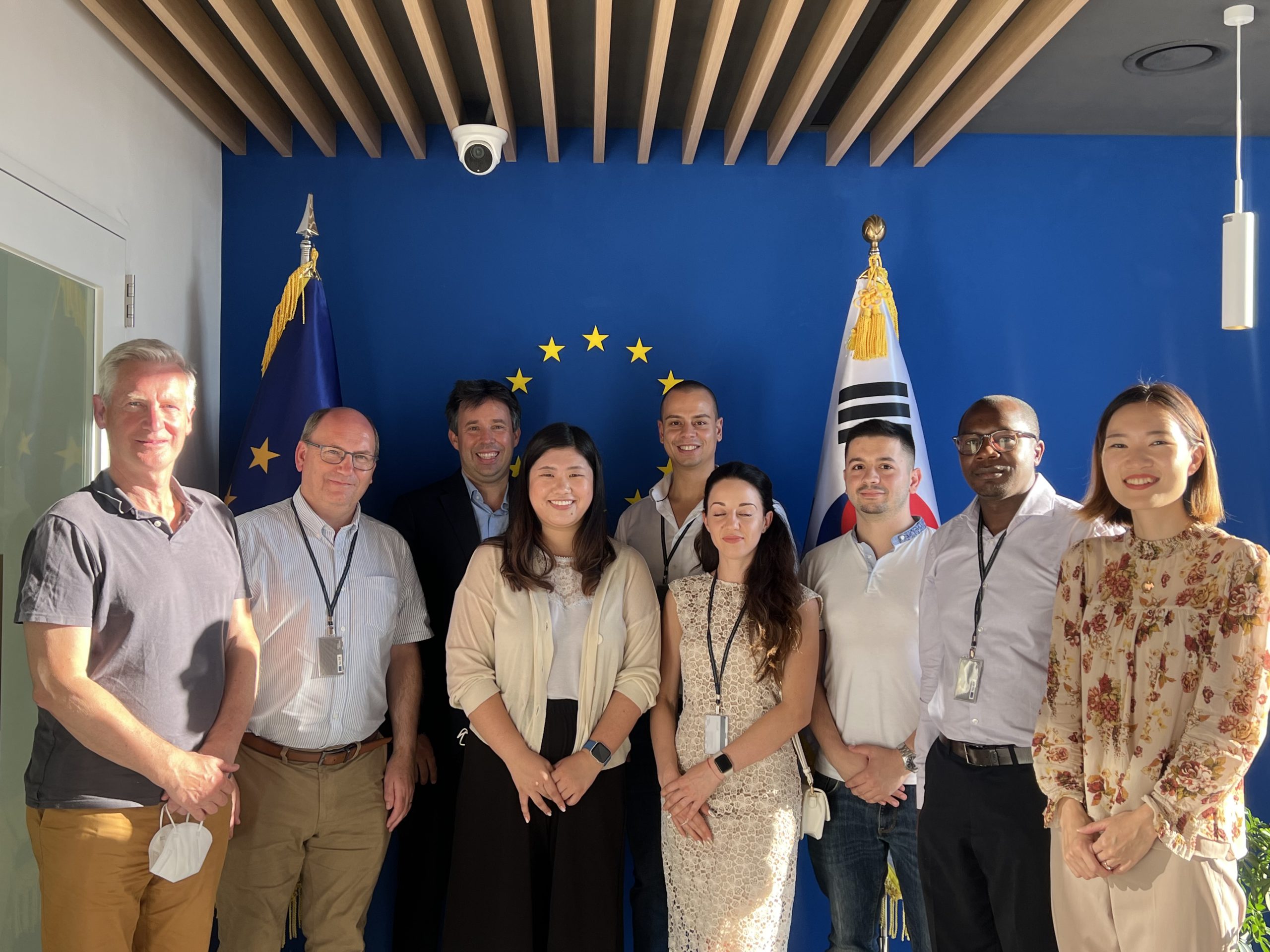 Overall, the visit to Seoul was an exciting and action-packed experience where both cities shared more strong visions about future cooperation steps. We can’t wait to see what kind of joint actions will be conducted by Seoul and Dublin next year!

Yookyung Oh is an Operations Officer at CityNet. She is responsible for the overall management of CityNet members and assists fiscally sponsored projects along with the annual audit. Prior to joining CityNet, Yookyung worked at the United States Embassy in Seoul to cultivate civic engagement, cultural understanding and strengthen societal resilience by finding practical approaches to shared regional challenges.