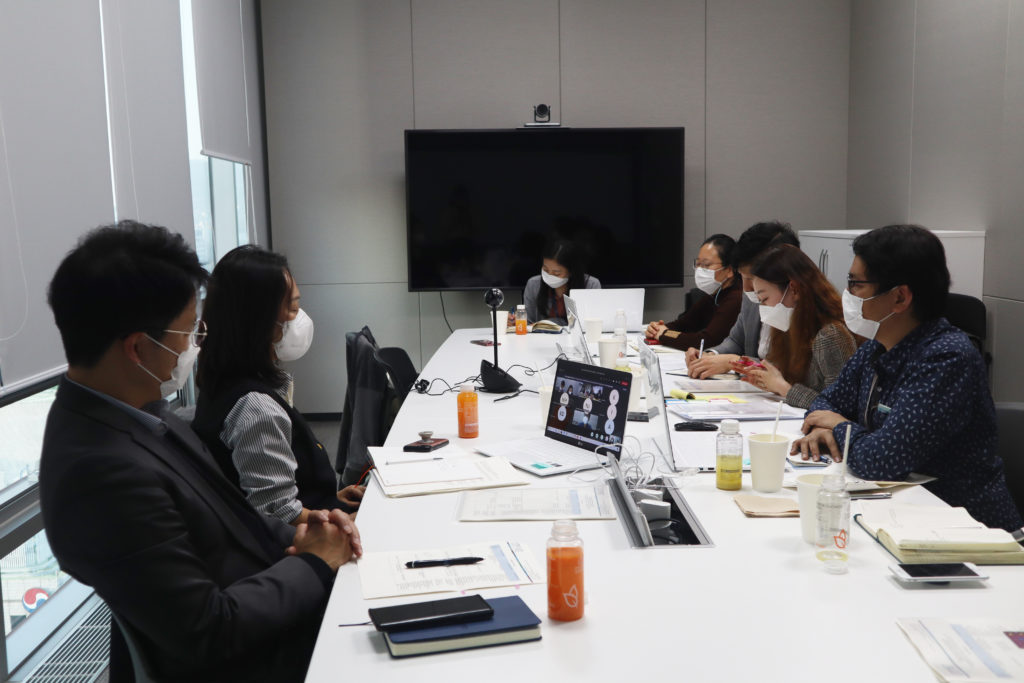 Seoul Metropolitan Government and Kuala Lumpur City conducted their first online learning session on improving local bicycle lanes and walkways on November 16, 2020. The activity formed part of a series of exchanges between the two cities with the aim of improving Kuala Lumpur’s cycling and pedestrian infrastructures.

During the meeting, Hyoung Seon of the Seoul Bicycle Policy Division presented the Seoul’s master plan to increase Seoul’s bicycle lanes to 7% by 2030. Seoul City plans to construct a major network of the bike lane, to strengthen existing bicycle infrastructure for safety and convenience, to install more bike port in buses and subways, and to develop communities of cyclists. The city has an active bike sharing program called ‘ddareungyi’ which makes it easier for the cyclists to connect to other transportation. Seoul plans to reach 15% of its commuters who prefer bicycle by 2030.

Meanwhile, Datuk Hj. Zulkurnain bin Hassan, Kuala Lumpur City’s Director of Infrastructure Planning Department, said KL is targeting 40% of its commuters to prefer to choose to walk or cycle by 2028. Only 18% of KL commuters are likely to choose to walk or cycle as indicated in the recent city survey. In a bid to encourage more city cyclists, KL is adding at least 15 km more to its ‘blue bicycle lane’ in the inner city center. The Blue Bicycle Lane is currently at 11.86 kilometer long. 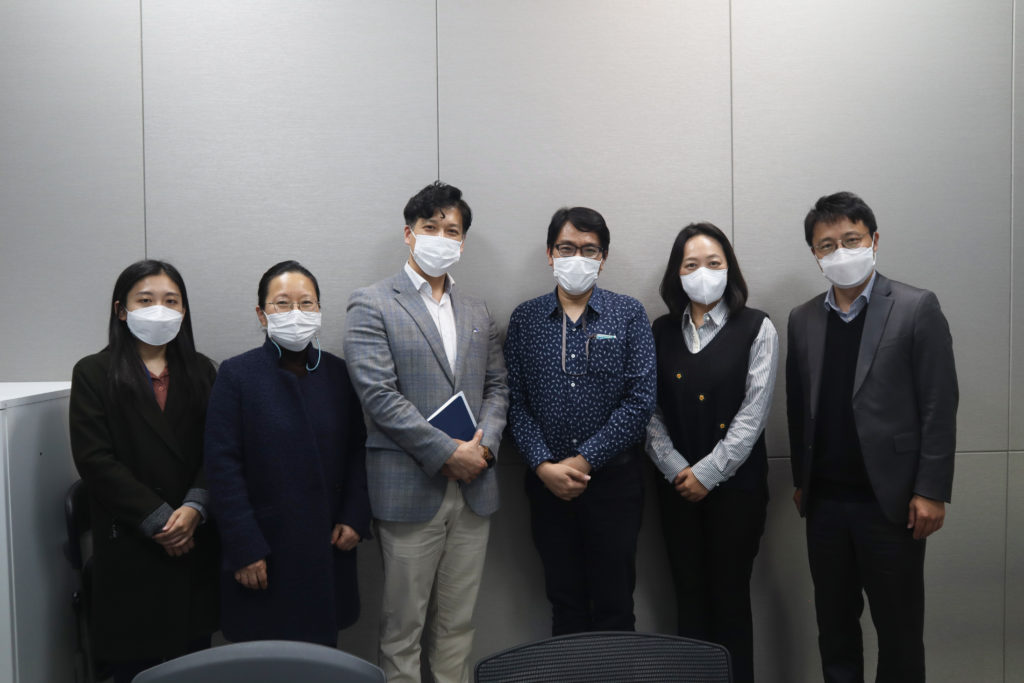 Director Youngmin Chang of CityNet Secretariat hopes the first exchange will lead to more exchanges and demonstrate a good model of city to city cooperation in time for the CityNet Congress in 2021. As a next step, Seoul and Kuala Lumpur will coordinate with CityNet Secretariat on their next learning session in first quarter of 2021.