On January 28, 2021, CityNet Secretariat was invited to present at a webinar hosted by Pusat Studi Urban Design (PSUD) and Institut Teknologi Bandung (ITB) to discuss the challenges and opportunities of smart city development in Banda Aceh and other Indonesian cities.

Indonesia has been striving towards smart city development in recent years, especially with the implementation of the “Movement towards 100 Smart Cities” initiative that was declared in 2017. By the end of 2019, 97 cities had been declared as smart cities in addition to Jakarta, Bandung, and Surabaya. 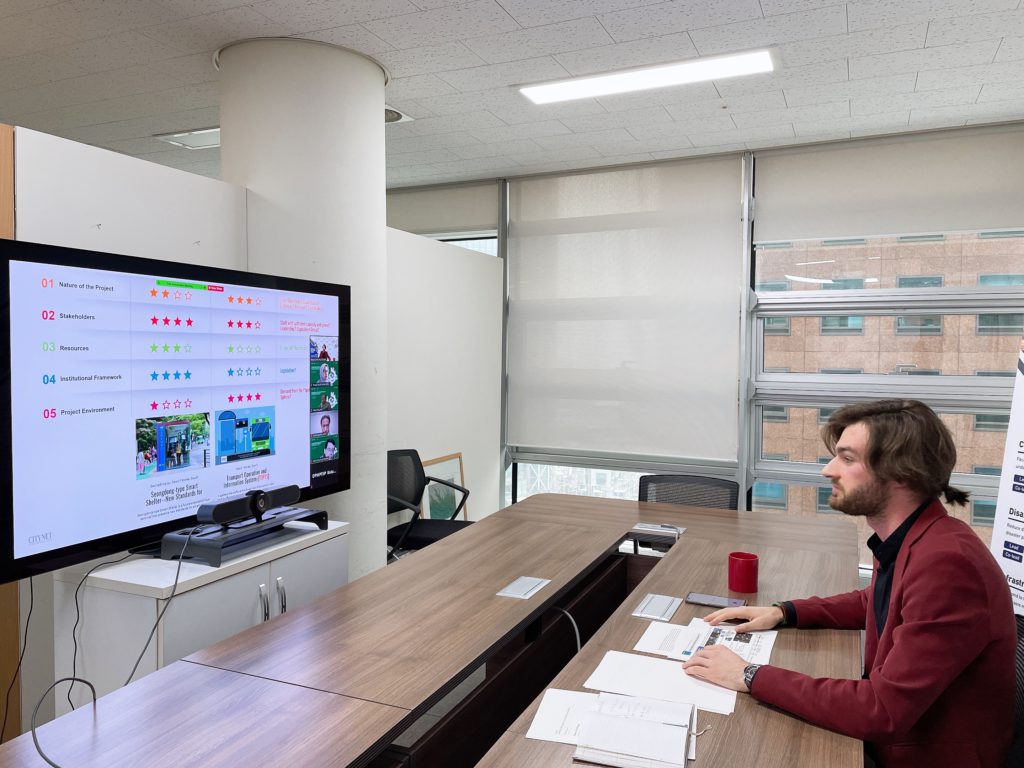 During the webinar, Program Officer Kevin Drouin presented on behalf of CityNet to share the Toolkit on Localization of Urban Practices. The Toolkit, produced by CityNet, is the result of an initiative that developed over several years. Throughout the many workshops and capacity building activities that CityNet has carried out through the years, the need was raised to develop a toolkit to assist city government officials in assessing the relevance of best practices, policies, and case studies that CityNet regularly introduced to them for their own cities.

The Toolkit aims to assess if best practices and projects from one city can be localized and successfully implemented in another city of interest. It offers city government officials a step-by-step guide and framework to analyse any best practices and case studies they encounter. Following this analysis, they can then make a more enlightened and sound decision as to whether they should attempt to localize and implement this best practice in their own city.

As a platform connecting cities and other urban stakeholders, CityNet works on facilitating cooperation among its members. In order to do so, it regularly hosts and organizes capacity building and knowledge sharing workshops, trainings, and seminars, and focuses on sharing best practices and policies on urban projects. By being exposed to successful projects, CityNet members can learn from and localize urban practices to their own contexts, situations, and needs. 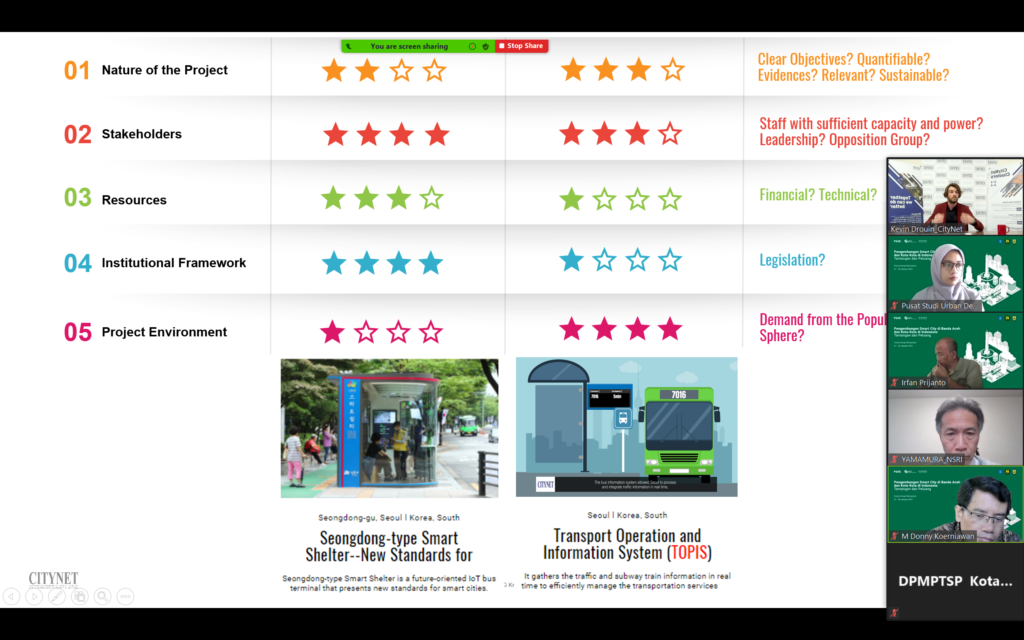 He concluded with two cases from Seoul to demonstrate the Toolkit, which was received well by the participants of the webinar. Participants expressed an interest in having further training with the Toolkit.

CityNet plans to hold training sessions on the Toolkit for Localization of Urban Practices in the future.