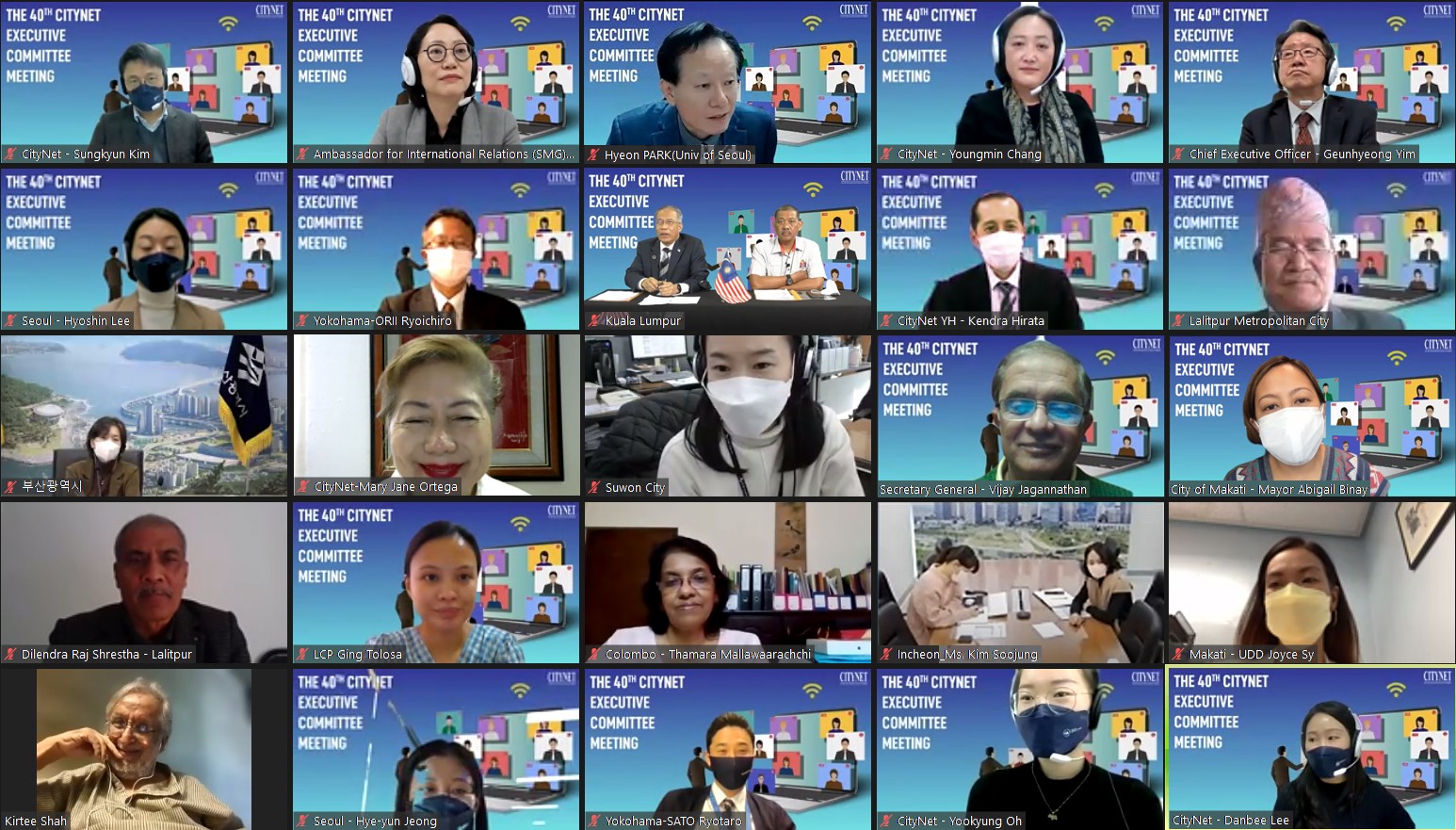 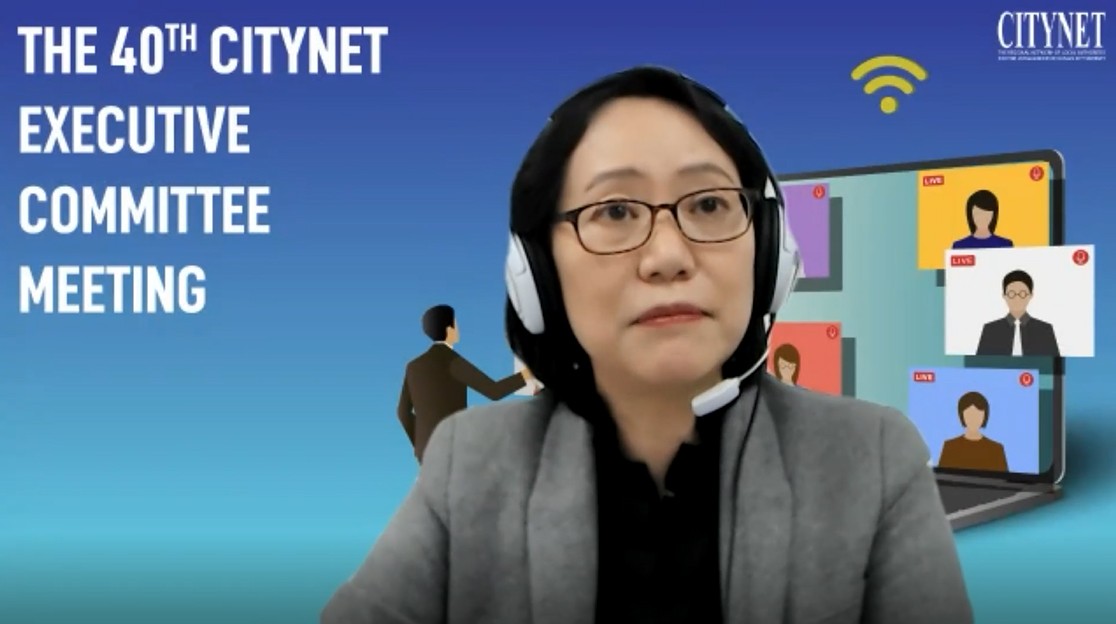 The meeting was opened by Ms. Ji-ah Paik, Ambassador for International Relations of Seoul Metropolitan Government, at 13:00 Korean Standard Time (KST). The opening remarks from Mr. Se-hoon Oh, the 38th Mayor of Seoul, elected in April 2021, were delivered via video message, in which Mayor Oh warmly welcomed CityNet members. 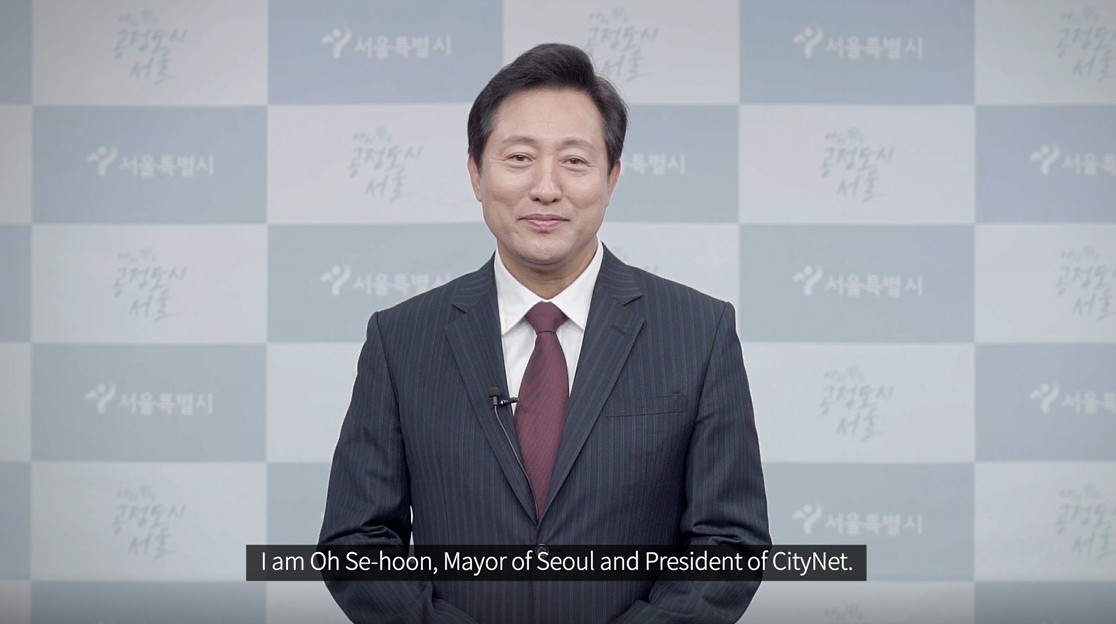 Mr. Yim continued the meeting by presenting the programme and institutional activities that were carried out by the Secretariat in 2021, along with the initiatives in outreach and budget expansion for the year 2022. The meeting was continued by the presentation of the Secretary General, who shared the proposal on Cluster restructuring with the members. Based on the results of the ongoing Mid-term Plan Survey and given the interest in thematic topics from the members, the Secretariat recommended to merge the Infrastructure Cluster with the Sustainable Development Goals Cluster. This would allow CityNet to allot more focus and resources to the other three Clusters – Disaster, Climate Change, and SDGs. In addition, the Secretary General gave briefings on the Congress postponement and term extension of the current office bearers 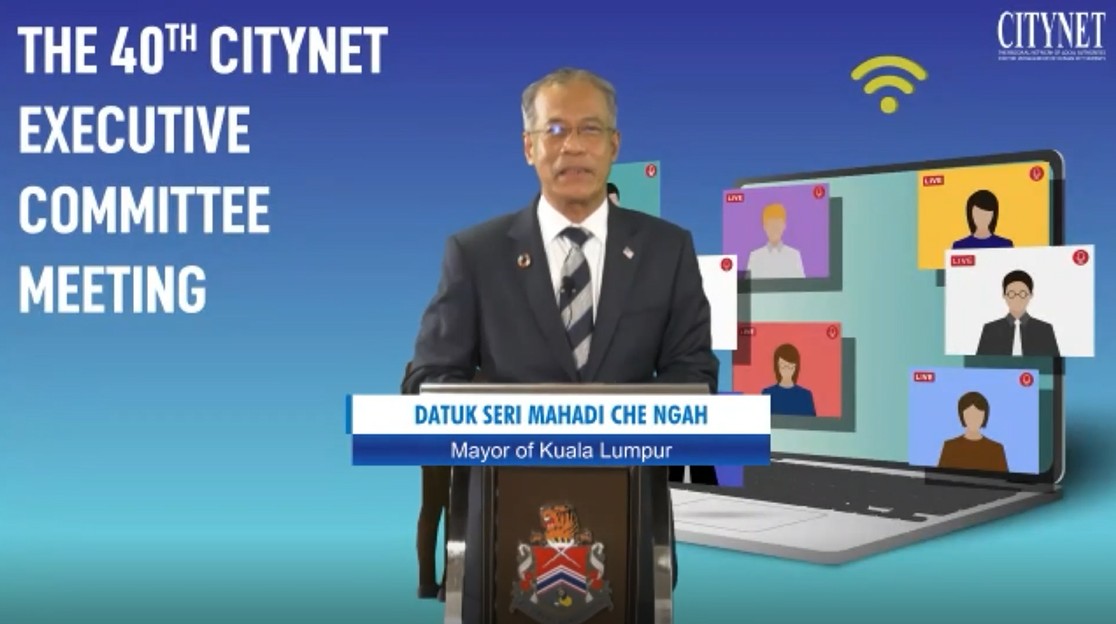 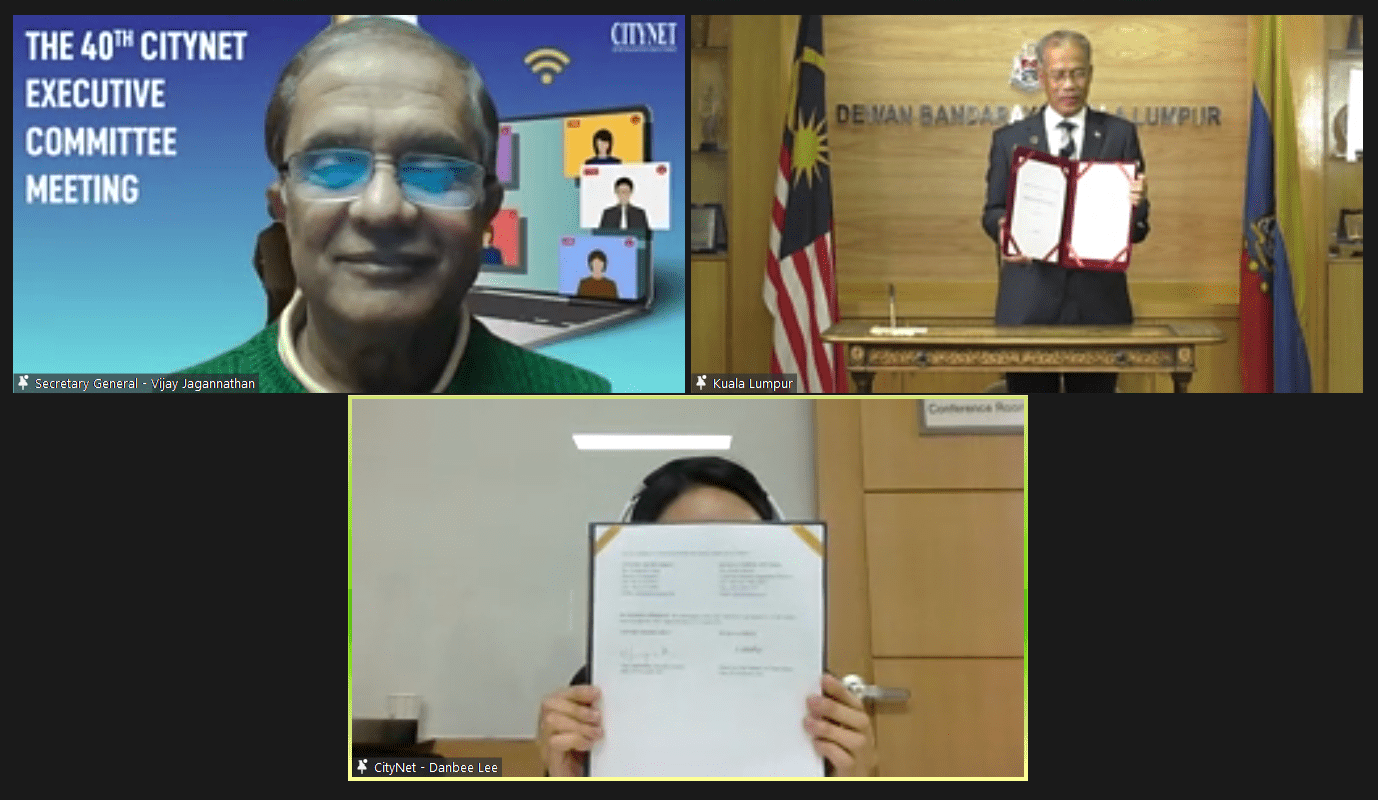 Another subject discussed during this year’s meeting included the admission of new members. This year, the Secretariat received one application from the University of Seoul and Mr. Hyeon Park, Dean of International School of Urban Sciences, delivered his short remarks to the organization.

After the discussion session among ExCom members to consider strategies to propel local governments toward the goal of developing sustainable, innovative, and resilient cities, the 40th CityNet Executive Committee Meeting was successfully closed.